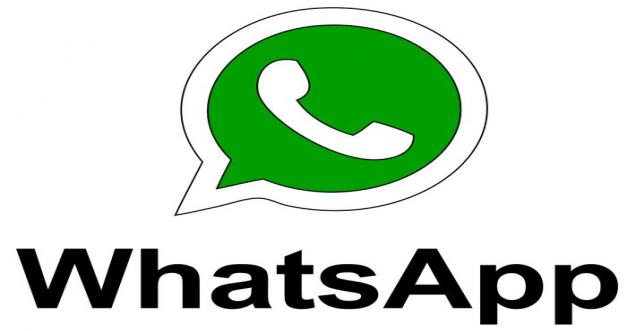 New Delhi: WhatsApp, Social media has banned more than 20 lakh accounts in India. These accounts have been banned in the month of August. According to the compliance report of the month

Indian account is identified by +91 phone number. According to the primary reason given for blocking 20,70,000 accounts, they were sending automated or bulk messages. According to WhatsApp compliance data, it received 420 user reports. If you also send messages to many people at once, then be alert. Your WhatsApp may be turned off.

This included 105 reports for support, 22 for ban appeal, 34 for other support, 42 for product support and 17 for safety. This report is for the month of August. In this, WhatsApp took immediate action on 41 accounts. The company has also said that 95 per cent of the accounts that have been closed were using automated bulk messaging incorrectly. Meaning these people used to forward messages automatically to many people at a time.

The spokesperson of WhatsApp said in a statement that there is a complaint received from the user in the user's safety report. The action was taken by the company on this. WhatsApp itself also took action on the abuse. The company said that its top focus is to prevent an account from sending harmful or unwanted messages.

WhatsApp also clarified security, the company said that the conversation between two people on WhatsApp is completely safe. The company does not read anyone's message. It is encrypted end-to-end.

Most of those users contacted the company that wanted to get their account restored. Many users were also contacting the company for product support.

Earlier, WhatsApp had said that it has banned more than 3 million accounts in 46 days. These accounts were banned between June 16 and July 31. The company takes action on these accounts on the basis of complaints and reports received through the Grievance channel.

To prevent fake news and other wrongdoings, on 26 May this year, the Government of India implemented the new IT rule. According to these rules, any digital platform company with more than 50 lakh users will have to publish a report every month. In this, they will have to tell how many users have complained and what action has the company taken on it? This report is also a part of that.