WhatsApp message is being viral where it is claimed that the 'Pradhan Mantri Gyanveer Yojana', the Government of India is giving Rs 3400 per month to all the youth. 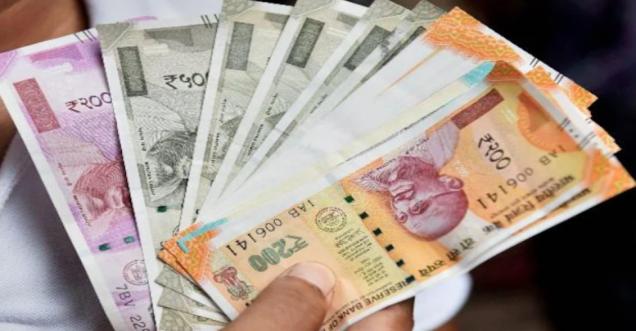 News Claim: These days a message on the social media platform WhatsApp is becoming increasingly viral. It is being claimed in this message that under the 'Pradhan Mantri Gyanveer Yojana', the Government of India is giving Rs 3400 per month to all the youth. Along with this, a link is also being shared with people for message registration.

Now information has come out from the government on this viral message.The message going viral reads, "Big decision of the government, all the youth will get 3400 every month.

News Verification: PIB Fact Check itself took cognizance of the viral message and told the truth about the amount received under this scheme. PIB Fact Check said that the talk of giving Rs 3400 per month to the youth under the 'Pradhan Mantri Gyanveer Yojana' in the viral message is completely fake. Along with this, PIB Fact Check has appealed to the people not to share their personal information on any such website or link.

PIB Fact Check has appealed to the people that before forwarding such messages, they must check it once. Such misleading information has come to the fore on social media in the past as well. In this, 2.5 lakh rupees were claimed to be deposited directly into the account. This claim was also denied by PIB.

News Claim: This claim is false. Do not share your personal information on any such website/link.

WhatsApp message is being viral where it is claimed that the 'Pradhan Mantri Gyanveer Yojana', the Government of India is giving Rs 3400 per month to all the youth. 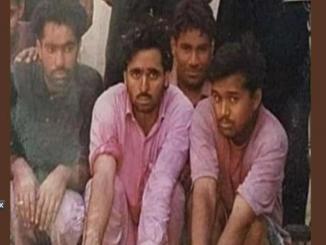 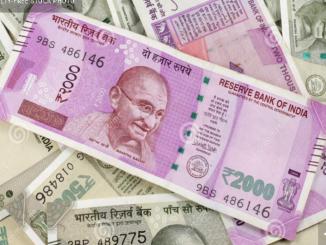 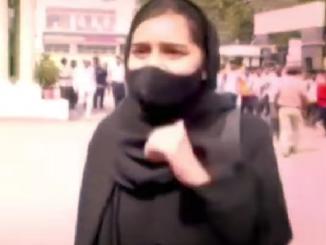