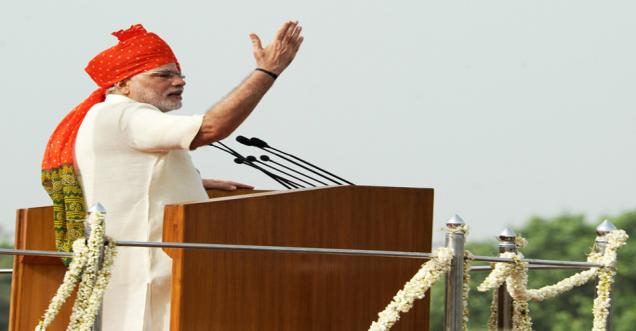 A message is going viral on social media of Surendra Nagar Saba rally. The Prime Minister Narendra Modi's rally that is raising racial discrimination with Muslims. In this meeting, a Muslim girl came to hear PM Modi's speech with her mother, during the prime minister's rally a Muslim child was forced to take off his burqa.

During the rally, some BJP workers from BJP come to the girl and they ask the girl to remove the burqa. On the child's denial, she is forced to take away the burqa. After which the girl cry.However, Ayupp News does not confirm the authenticity of this video.
Keep in mind that this is not the first case, before that in the rally of Uttar Pradesh Chief Minister Yogi On Tuesday, 21 November, in the Ballia district of the state, the police asked a woman to remove her burqa. 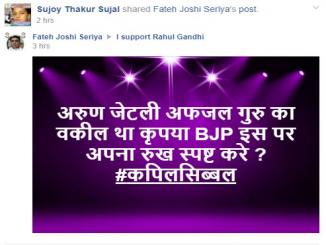 Was Arun Jaitley advocate of Afzal Guru or was it Ram Jethmalani – Fact Check?