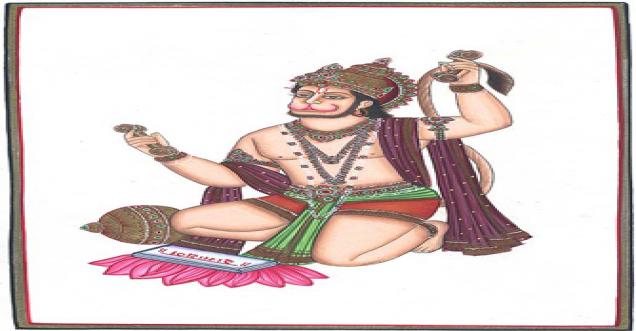 Viral Message Verification-
A video of white slip is getting viral in WhatsApp and other social media where a doctor prescribe a patient to recite Hanuman Chalisa besides giving medicines in Rajasthan’s Bharatpur district.

These days people are sharing a picture of white paper fast on WhatsApp. It is being said that this white paper is a doctor's slip. At the end of this slip, two lines are written. 'Read Hanuman Chalisa, go to the temple every day while doing arti.'

At the top of this slip of the treatment of the patient is written, 'The doctor just treats. God recover.Ok god does Dr. Dinesh Sharma.
Dr. Dinesh Sharma is an MD in Medicine and has done research in heart disease. The large letters on the left in the prescription are written 'completely closed on Tuesday.' On this slip, the address of Bharatpur of Rajasthan has been written?

In fact Dr. Dinesh Sharma has been a senior physician in Bharatpur district hospital. When he was asked about this slip, he told that he had asked to recite Hanuman Chalisa to mentally restrain the patient.

Can Hanuman Chalisa help in the treatment of the patient? In response to this question, Pandit Pandit Pawan Tripathi, astrologer and astrologer of spiritualism, said, "In Hinduism, Hanuman ji has been described as suffering and suffering."
At the same time, about this, psychologist Sandeep Vohra told in Delhi, "There are many thoughts in people's minds many times, there are problems every day. On the one hand he is fighting the disease, while on the other hand there are problems. In such a way, we treat his illness with medicines. Also, if the patient believes in a person, he walks according to his religion. So the disease is well-cured. Psychologically, there is virtue in the patient. Science and mediocrity are beneficial for the patient together. If given in a balance manner then it works for the patient. " 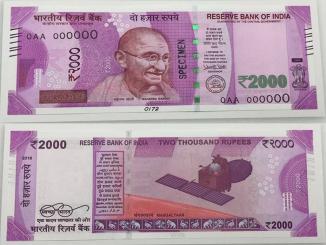