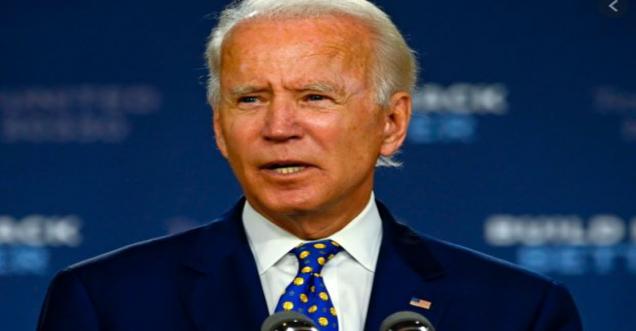 Former PM Dr.Manmohan Singh would be one of the cheif Guest during the Oath taking Ceremony of @JoeBiden and @KamalaHarris. pic.twitter.com/mgSTMsU88w

News Verification: However, we did not find any such report that asked to invite any Indian leader, including Manmohan Singh, to the swearing-in ceremony of the US President.

The former prime minister's office said, "Dr. Singh has not received any such invitation, the claim made in the viral post is false. Actually, the election results have not been officially announced in the US and legal proceedings are still going on. How can Biden invite guests to the swearing-in ceremony?’’

Verdict: Dr Manmohan Singh has not received any such invite and the viral claim is false.