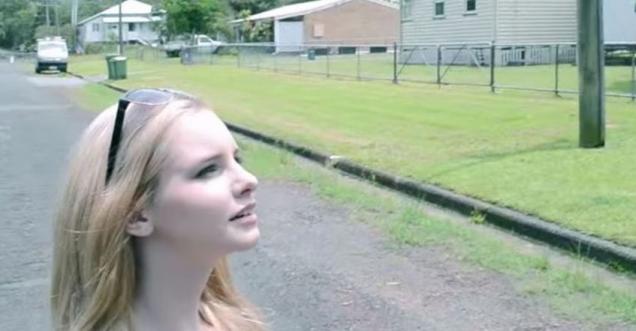 Viral Message: The beginning of 2016 has marked a return of the strange sounds in the sky – also known as ‘sky trumpets’ – that were heard throughout 2015.

Viral message example- Citizens in the Netherlands have submitted multiple reports of hearing strange sounds in the sky, amid reports and videos flooding in from many other people across Europe.

Martijn Mastenbroek from Pijnacker, a town in the Dutch province of South Holland, was at home on the evening of January 10th when he suddenly heard a peculiar sound.

“It sounded like trumpets,” he recalls. “It lasted about five seconds. No, it wasn’t coming from the washer. It really came from outside. My girlfriend heard it too.”

A week earlier, on the evening of January 3rd, residents in Casablanca, Agadir, Tangier and other Moroccan cities also heard similar strange sounds, ‘coming from the sky.’ Several citizens were able to catch the sound on film and posted recordings on YouTube:

Viral Message Verification:- The origin of the story is the highly controversial site yournewswire which was published under the title “Weird Sky Sounds Are Back, ‘Sky Trumpets’ Heard Across Europe”.

Yournewswire also gave a reference link to it’s own site to confirm the validity of the news.

We cross checked to verify the fact, however it is just some background music being played while recording of the video.

Yournewswire was Founded by Sean Adl-Tabatabai and Sinclair Treadway in 2014. It has published fake stories, such as "claims that the Queen had threatened to abdicate if the UK voted against Brexit."

In the past YourNewsWire has been the source of or helped spread a long string of persistent rumors, including the fake claim that a terror attack at an Ariana Grande concert in Manchester,