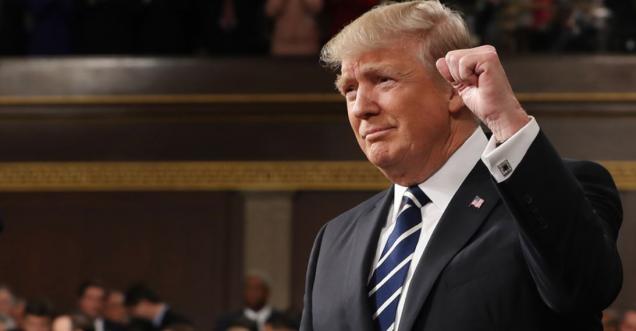 Viral Message: 2017 was a year of unrelenting bias, unfair news coverage, and even downright fake news. Studies have shown that over 90% of the media’s coverage of President Trump is negative.

Well, now that collusion with Russia is proving to be a total hoax and the only collusion is with Hillary Clinton and the FBI/Russia, the Fake News Media (Mainstream) and this phony new book are hitting out at every new front imaginable. They should try winning an election. Sad!

While the media spent 90% of the time focused on negative coverage or fake news, the President has been getting results:

The page closed with an encomium to President Trump’s accomplishments:

Viral Message Verification:- Start of 2017 President Trump tweeted in early January that he was planning to announce his 2017 “Fake News Awards with the subjects such as Dishonesty and bad Reporting in various category. However a site GOP.com was smart enough to pick up this ideas and release a list of awards 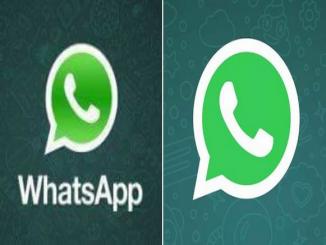