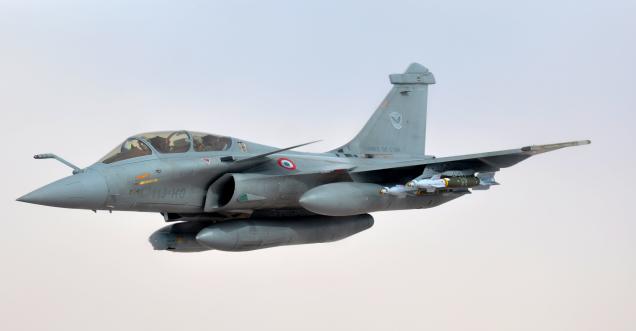 Brief Outline: The Supreme Court of India has given a verdict on the Rafale deal, however the political lobby, are still not letting Rafale go, still they want to prove the lie is not a lie.

SC judgement on Rafale based on factual blunders:
* That there is CAG report on Rafale
* That it was sent to PAC
* That PAC shared it with parliament
* That this report is public

Why did the Govt mislead the Supreme Court? Isn't that a contempt of court? pic.twitter.com/k5TnG4362X

The SC judgement on Rafale has some grotesque factual errors. It says that there is a CAG report on pricing of the Rafale aircraft which was placed before the PAC and is in the public domain. This is not on the record, never claimed to be so by the govt and factually incorrect

The SC judgement on Rafale has some grotesque factual errors. It says that there is a CAG report on pricing of the Rafale aircraft which was placed before the PAC and is in the public domain. This is not on the record, never claimed to be so by the govt and factually incorrect

Facts Check Analysis: Now the question is either the people believe this political parties and the lawyers who take up such cases to prove that Rafale was a scam or the people should believe the Supreme Court Of India.

Hours after the Supreme Court dismissed pleas seeking probe into the Rafale deal, Congress president Rahul Gandhi questioned why the CAG report on pricing of the Rafale deal was not sent to the PAC. He said the government has not answered the basic question about how prices of the aircraft have gone up from Rs 526 crore to Rs 1600 crore.

Reiterating the 'Chowkidaar Chor hain' line, Gandhi questioned why PM Modi never addresses any press conference. "Prime Minister doesn't speak only Sitharaman ji and Jaitley ji speak," he said while addressing a press conference along with Kharge. "How can it be possible that the foundation of SC judgement saying that pricing has been discussed in the CAG report...PAC chairman (Kharge) is sitting here, how come he never saw it. No one in PAC ever saw it. But Supreme Court saw it," Gandhi said.

However the highest court of India junked all the theories floating around the Rafale deal. The Supreme Court's observation on Friday saying it was "satisfied" with the decision making process in concluding the Rafale fighter jet deal and rejected demands for a probe. The French aerospace major Dassault Aviation welcomed the decision.

The French major issued a statement, and said, "Dassault Aviation welcomes the decision of the Supreme Court of India rendered today dismissing all petitions filed on the Rafale Contract signed on 23rd September 2016 in the frame of an Inter-Governmental Agreement between India and France". 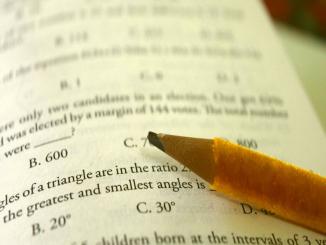