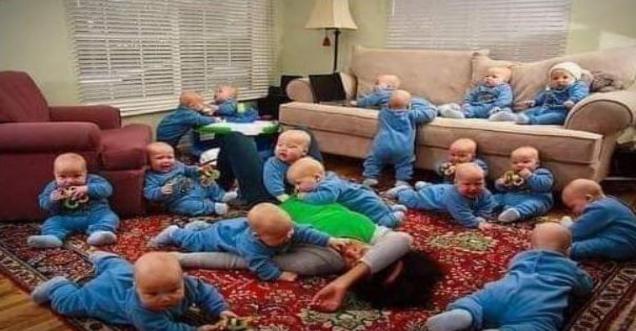 Viral Claim: Message viral on social media claims that Catherine Bridge holds the World Record for the most babies in alone pregnancy by giving birth to 17 babies.

Catherine Bridge holds the World Record for the most babies in alone pregnancy by giving birth to 17 babies.

What will you do if such blessing of 17 boys comes your way?

Indianapolis | An American woman has totally annihilated the former World Record for the most babies in a lone pregnancy by giving birth to seventeen babies over 29 hours last weekend at the Indianapolis Memorial Hospital.

“It was incredible” explains Dr. Jack Morrow who assisted the woman through the whole operation.

Catherine Bridges and her husband had been trying to have a child for many years and had decided last year to use medical assistance from a fertility clinic in Rhodes Island.

The insemination process was definitely successful, as the couple got an entire litter of seventeen beautiful and identical boys.

Facts Check News: The news claiming Catherine Bridge holding the World Record for the most babies in a lone pregnancy by giving birth to 17 babies.is fake.

The news started from worldnewsdailyreport, the website at the bottom of the page mentions it is a satirical website. Hence, the information published on this website cannot be true. However, this piece of message has been shared by more than 33k times on the social media and many assuming it to be true.

World News Daily Report assumes all responsibility for the satirical nature of its articles and for the fictional nature of their content. All characters appearing in the articles in this website – even those based on real people – are entirely fictional and any resemblance between them and any person, living, dead or undead, is purely a miracle.

The record for Most children delivered at a single birth to survive, produced in a single pregnancy remains eight, as reported in guinnessworldrecords, a feat accomplished in 2009 by NADYA SULEMAN.

Nadya Suleman (USA) claimed headlines across the world on 26 January 2009 when she gave birth to six boys and two girls at the Kaiser Permanente Medical Center, Bellflower, California, USA. The babies were conceived with the aid of In Vitro Fertilization (IVF) treatment and were nine weeks premature when they were delivered by Caesarean section. 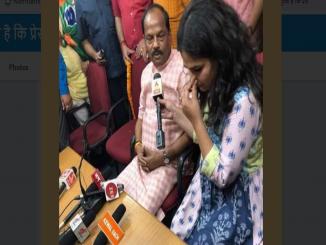 Was Jharkhand’s CM Raghubar Das under influence of Drugs during Interview? 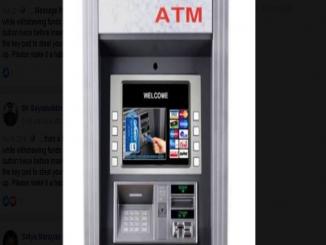