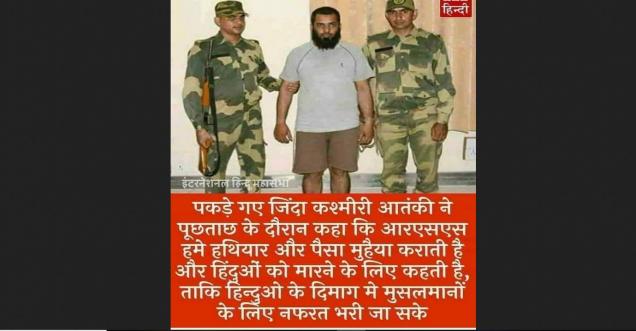 Viral Claim: The viral message claims that a Kashmiri terrorist was caught alive  after the Pulwama and he admitted that RSS provides him with weapons and money.

Translated: A Kashmiri terrorist who was arrested alive admitted during interrogation that RSS provides them with weapon and money, and tells them to kill Hindus so as to sow the seeds of Hindu-Muslim hatred

Facts Check Analysis: The viral message with the text message is entirely fake.

First:  No terrorist was caught alive post the Pulwama attack. The terrorist in the picture is from 2916.

So no terrorist was caught alive after the Pulwama attack, the man in the viral video is Abdul Qayyum. There was no statement in 2016, related to RSS by this terrorist. He was caught in September 23, 2016 in Akhnoor sector of Jammu and Kashmir.

The social media is flooded with fake news, think and verify before you share any information 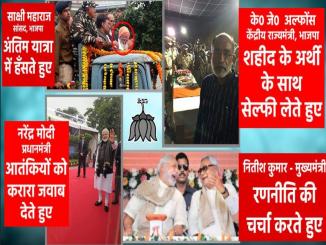 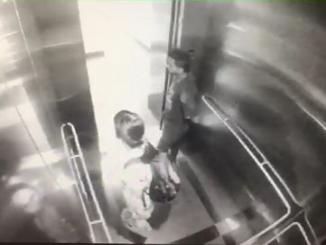