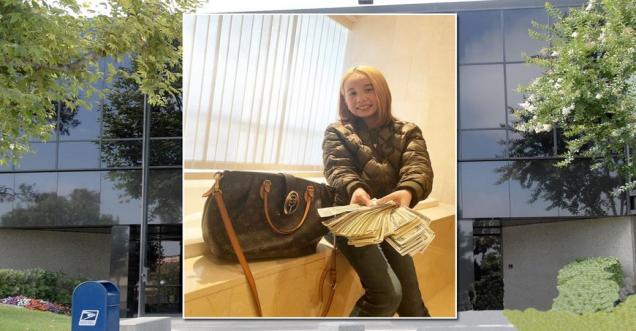 Origin: The rumor about that came from a website that bills itself as "fauxtire" (faux satire), it is not real.

Reports have surfaced that obnoxious 9 year old internet celebrity ‘Lil Tay’ has been picked up by California child protective services. According to the services, Lil Tay is a victim of “extremely poor parenting” and needs “urgent help”.

Detailed Analysis:  The article first appeared in Huzlers, published on May 5, 2018 was titled "Viral Sensation "Lil Tay" Has Been Picked Up By Los Angeles Child Protection Services".  The news has been shared by more than 15802 people on facebook at the time of writing this news.

We did not find any truth about this news on any news websites of any authentic social media groups. This is yet another fake news from Huzlers.

Huzlers styles itself as a "fauxtire" website and carries a disclaimer at the bottom of each page:

Huzlers.com is the most infamous fauxtire & satire entertainment website in the world. If it's trending on social media you'll find it here! 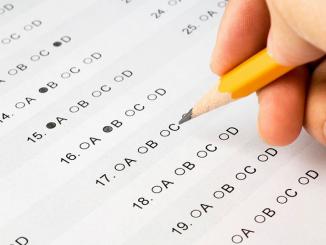