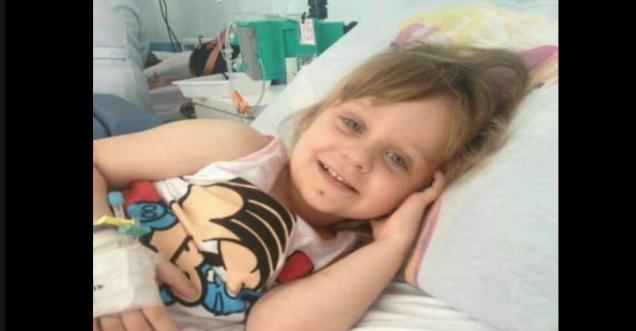 Viral Claim: A Picture of a small girl with a text attributed on the top as “Needs a kidney gets 1$ for every share”, is a fake picture, Image since 2017.

Facts Check News: The Picture of the girl is being circulated from not less than 2017 on various social media groups like Facebook, WhatsApp, etc. The picture carries a message for every sharing the girl would get $1. The message also says she needs Kidney. It asks the users to share the picture so that the girl can receive $1 for every share. The picture has been shared by more than 250000 times on the social media as of now.

As of current information, Facebook does not give money to someone on shares and likes, unlike it may charge for doing so by the advertisers.

Many of the users pointed out the contradiction on Facebook itself..

Scammers post these photos on Facebook, knowing that hundreds (or even thousands) of people will help them go viral with a mountain of Likes and Shares.
After the post has begun spreading like wildfire, the perpetrator will link it to a page on the Internet that spams and/or downloads a virus onto the computers of those who click the photo in the future.
And guess what? If you were one of the hundreds (or thousands) of people who shared the “innocent” post, you’re now helping spread the offensive photo, spam, and/or virus.

The child pictured here is not awaiting the transplant of a kidney (or any other organ). According to Click Paraná, she is (as of October 2017) a four-year-old Brazilian girl named Aninha who is undergoing chemotherapy for treatment of leukemia in Paraná (one of Brazil’s 26 states).

This item is just another iteration of a long-running online hoax/scam entreating users to share posts and photographs under the false premise that doing so will help to secure an organ transplant or money for surgery needed by a desperately ill child.

Even if no money actually changes hands in connection with these posts, the sharing of them indirectly assists scammers by driving followers, shares, and likes to their social media pages, creating popular platforms from which they can launch other fraudulent schemes.

So by simply liking or sharing any post on the social media is not going to help someone in terms of money. You can help other in many other ways.

Tags Needs a kidney gets 1$ for every sharelittle girl kidney 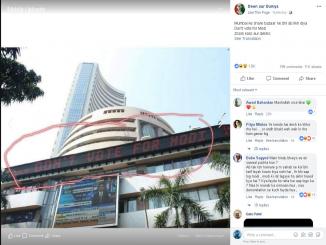 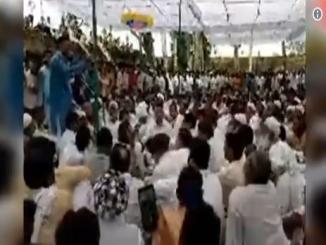 Do Yogendra Yadav have a Muslim name as Yogendra Salim Yadav