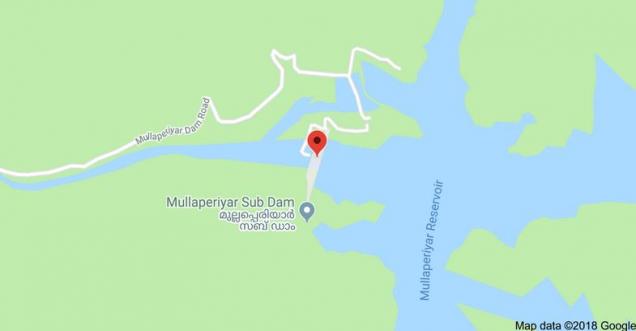 Brief Outline: In the last couple of days, people residing in Idukki district, Kerala are living with fear after messages on social media claimed that Mullaperiyar dam, reservoir level of 142 feet, has developed cracks.

In the last couple of days, people residing in Idukki district, Kerala are living with fear after messages on social media claimed that Mullaperiyar dam, which has already reached the full reservoir level of 142 feet, has developed cracks. Such messages warning of dire consequences in the vicinity of the dam has made the Kerala Government Issue warning to rumour mongers.

Facts Check Analysis: The increased in water lever all over Kerala has come with additional fake news of the overflowing of Dam and development of cracks in the dam.  The increase in the use of whatsapp and other social media has further increased the rumors, in the flood stricken state.

Secretary to Kerala Government in a written letter asked Director General of Police (DGP) Loknath Behara to make the Cyber Cell to trace the source of such rumors and take action.

The letter read as “Rumours are being spread in social media like WhatsApp, Facebook etc. that the Mullaperiyar Dam has developed cracks. This rumour is completely baseless and the Dam has not developed any cracks as alleged. These rumours are creating unnecessary panic among people living in the downstream in the Periyar catchment. The Cyber Cell is directed to trace the source of these rumours and take immediate action against the rumour mongers”. 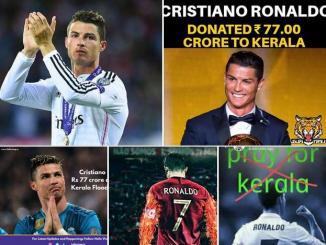