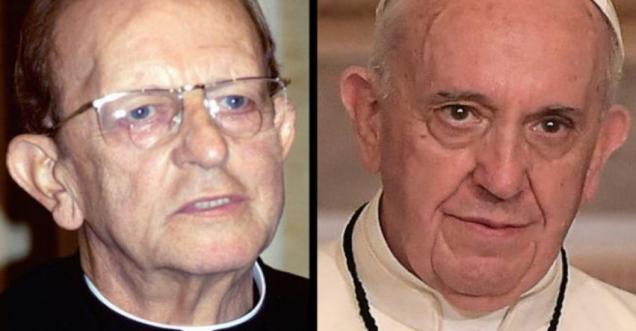 Viral Message: A HIV positive Catholic priest who admitted to raping 30 girls between the ages of 5 and 10-years-old has been acquitted by Pope Francis.

The priest, Jose Garcia Ataulfo, was cleared of any wrong-doing and will not face criminal charges, despite the fact he knew he was infected with HIV when he raped the young girls.

The mother of one of the priest’s victims wrote a letter to Pope Francis asking to meet with him in Rome to discuss the case, but was shunned by the Vatican who declared that “the matter is closed”.

Ataulfo admitted to sexually assaulting well over two dozen children, many of whom were indigenous young girls from Oaxaca, a state in southern Mexico known for its large indigenous population. Due to the significant influence that the Catholic Church wields in Mexico, the priest won’t face any criminal charges for his crimes in areas populated by indigenous ethnic groups.

The report which first appeared on the Spanish-language news site Urgente24.com, says the priest was “absolved of any wrongdoing” by the Archdiocese of Mexico and the Vatican. According to Urgente24, only two out of the thirty rape victims have come forward to denounce the acquittal.

Viral Message Verification:- The news about “A HIV positive Catholic priest who admitted to raping 30 girls between the ages of 5 and 10-years-old has been acquitted by Pope Francis..”,  Is a true news created from the famous satire website yournewswire.com.

Many saw this as a merciful incident by the pope.

The correctness of this news has been as well verified by local news website Urgente24.com, dailymail and thesun.

Sexual abuse of minors by priests – and the subsequent cover-ups by bishops and other Church officials - have been widespread in many countries, including the United States.

The issue was thrust into the national spotlight in 2002, when the Boston Globe revealed the extent to which the local archdiocese shielded abusive priests from being exposed to the public even though it knew they posed a danger to young parishioners.

Thesun reported on this “It says Ataulfo has admitted preying on young girls in the state of Oaxaca -- but police have steered clear from investigating over fear of upsetting the Catholic establishment.”

Yournewswire.com has produces many other news which turned out to be fake, unlike the above which is true. 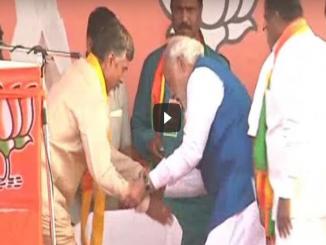