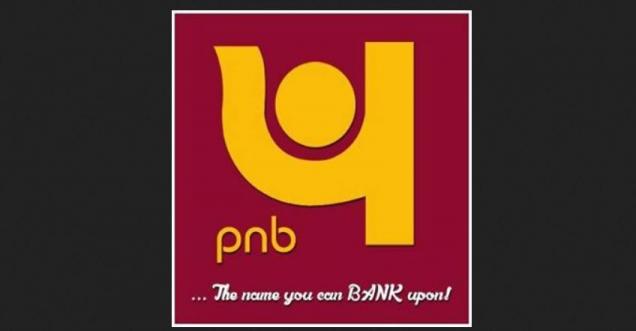 Viral Message Verification:-  There is not a single statement given by the Reserve Bank of India and not even the official page of rbi states anything as such.

There have been reports in the media that in the wake of fraud involving a sum of USD 1.77 billion that has surfaced in Punjab National Bank (PNB), the Reserve Bank of India (RBI) has directed PNB to meet its commitments under the Letter of Undertaking (LOU) to other banks. RBI denies having given any such instructions.

The fraud in PNB is a case of operational risk arising on account of delinquent behaviour by one or more employees of the bank and failure of internal controls. RBI has already undertaken a supervisory assessment of control systems in PNB and will take appropriate supervisory action.

The Punjab National bank also clarified the same on this

Hence the message in circulation on the Social media is false information. 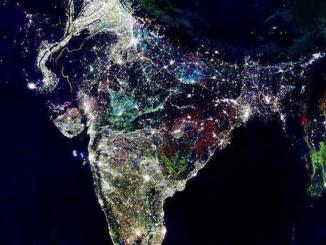 How India looks like from outer space on Diwali Night, NASA?