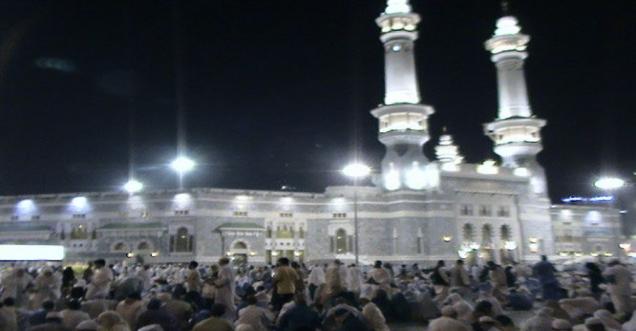 The MeToo campaign has become a trend on the social media and Muslim women’s have come all open to share their personal sexual assault cases. #MeToo campaign led to many other campaigns like #MeNoToo  and now another campaign named #MosqueMeToo has taken the internet by storm.

Below are few of the tweets from this campaign against sexual assault.

I stand with my sisters who've experienced sexual assault in environments they thought would be safe. Terrible people can inhabit holy spaces. It is telling of their own character. As Muslims it is our duty to advocate for our sisters who are facing injustice. #MosqueMeToo

I just beat the fuck out of a man who grabbed my backside. After two days of tweeting non-stop for #MosqueMeToo that asshole got every iota of rage that has been building up inside me. The whole time I was yelling at him “Don’t you touch a woman again!” @rerutled saw it all.

I have shared my experience of being sexually assaulted during Haj in 1982 when I was 15 in the hope that it will help fellow Muslim women break silence and taboo around their experience of sexual harassment/abuse during Haj/Umra or in sacred spaces. Let’s use #MosqueMeToo https://t.co/uDsZFDolgX

I was sexually harassed at 21 when I was doing Tawaf, right there in that most sacred place! The fact that it happened there, in that place where it's supposed to be the holiest and safest sanctuary, broke me so bad that I never recovered from it! #MosqueMeToo

Muslim men who condemn misogyny in the White House but ignore misogyny in the Mosque, often do irreparable harm to Muslim women & Muslim youth in ways no Govt policy ever could.#MosqueMeToo

The #MosqueMeToo campaign started after Sabica Khan, a Pakistani woman, posted on her facebook account her horrible experience and soon she found that she was not the only victim at Hajj. She revealed how she was assaulted next to the Kaaba, the structure at the center of Islam’s most holy mosque in Saudi Arabia. Women have now come out to talk about the horrid instances while carrying out tawaf around the Kaaba during their pilgrimage to Mecca.

Even holy places are not safe for women anymore. Even at Hajj, at the city of Mecca, where people perform their religious Islamic duties.

Her twitter post in no longer available, but other people like Mona Eltahawy have shared her experience soon after. She shared “I have shared my experience of being sexually assaulted during Haj in 1982 when I was 15 in the hope that it will help fellow Muslim women break silence and taboo around their experience of sexual harassment/abuse during Haj/Umra or in sacred spaces. Let’s use #MosqueMeToo https://twitter.com/monaeltahawy/s”

I read about #MosqueMeToo. It brought me to horrible memories during Hajj 2010. People think Mecca is the holiest place for Moslems so nobody would not do something bad. Totally wrong. 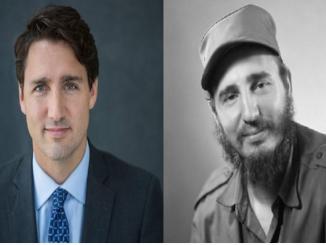