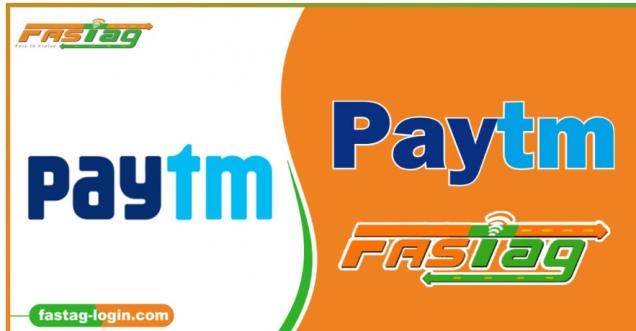 News Claim: Every day, new instances of internet fraud are made public. Every day, heinous cybercrimes attack individuals and steal thousands of rupees. A fresh method of defrauding individuals has recently emerged. It is alleged that money from the quick tag on the car is being taken by other people. On social media, a video about this is becoming very popular. In which it is alleged that he is running a fraud to rob Fastag of money.

Two young people are seen driving a car in the footage that is becoming viral. A young boy arrives just then and begins washing the car's windows. The boy begins to leave without requesting payment only after cleaning half the glass. The youngster then flees. A young man in a car chases him after seeing this in the viral video, but he escapes without being captured.

According to the individual who created the video, this is how the scheme to steal money from Fastag has continued. According to the video, he takes out the money that was deposited into the Paytm Fast Tag account using the watch's scanner.

News Verification:The video is spreading misleading information regarding Paytm FASTag and depicts FASTag scanning through a smartwatch, according to a post from Paytm on its official Twitter account. FASTag payment can only be started by an approved merchant, according to NETC regulations. The Paytm Fastag app is totally secure.

A video is spreading misinformation about Paytm FASTag that incorrectly shows a smartwatch scanning FASTag. As per NETC guidelines, FASTag payments can be initiated only by authorised merchants, onboarded after multiple rounds of testing. Paytm FASTag is completely safe & secure. pic.twitter.com/BmXhq07HrS

News Verdict: This claim turns out to be completely fake information.