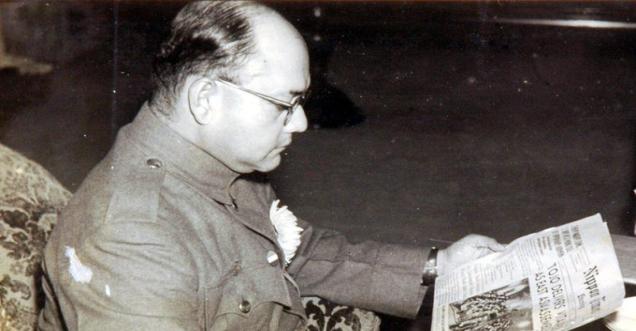 News Claim: A picture of Subhas Chandra Bose is viral on social media which shows him reading a newspaper article showing his own death.

On 23rd April 1945, Netaji Subhash Chandra Bose is reading the news of his death in a plane crash in a newspaper. The biggest lie by the British pet dog Congress

Dhar on August 18, 2019 had tweeted that the edited picture stating that it was created by Biplabc2

News Verification:  It has been more than 70 years since Netaji Subhas Chandra Bose’s death, However, the questions regarding the circumstances of his demise — the time, year, and location of his passing away are still hounding many people around the world.

We commemorate his death anniversary on 18 August every year as, as per some of the significant biographers, Netaji died in a plane crash in Taihoku (Japanese Taiwan) on that day in 1945. 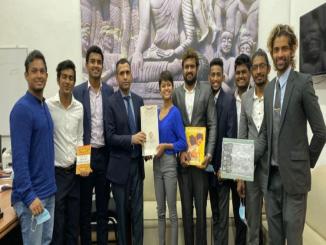 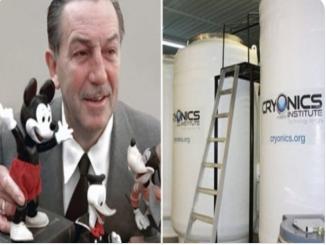 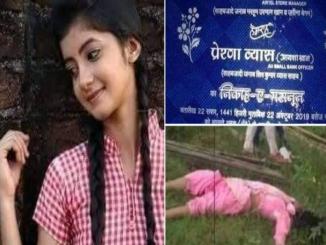 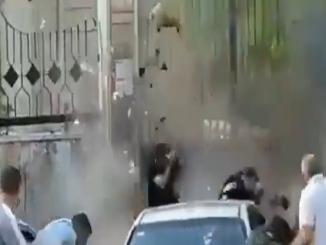 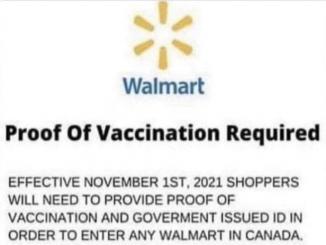 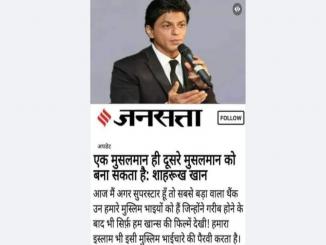 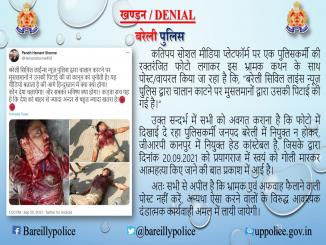 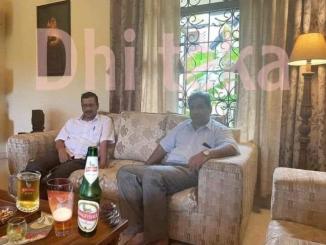