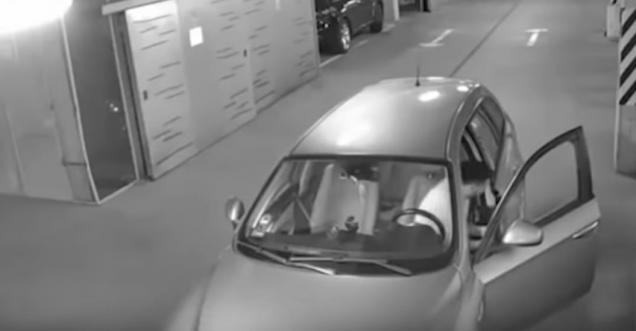 News Claim: A video shared by lakhs on social media where a driver can be seen crushing his car against the wall while driving

Facts Check Analysis: An old video from 2019 is viral now in 2019, where a drunk driver can be seen hitting his car against the wall, while trying to drive out the car. The video in black and white format has been widely shared this time, unlike the orginal video, which was uploaded in 2016.

Mentioned as “Betrunken durch die Tiefgarage or Drunk by the underground car park” and described as “Don't Drink and Drive! Since one can really only hope that he has hurt anyone outside the garage ...” on youtube. 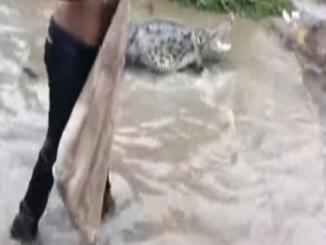 Found Crocodile in Rajendra Nagar, Patna is actually from Vadodara 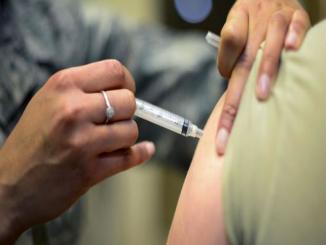 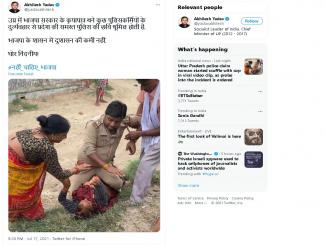 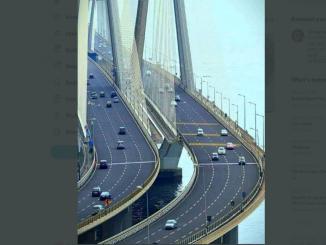 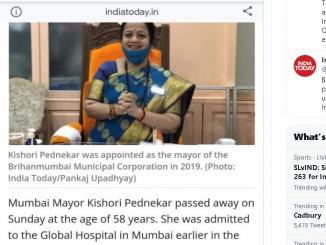