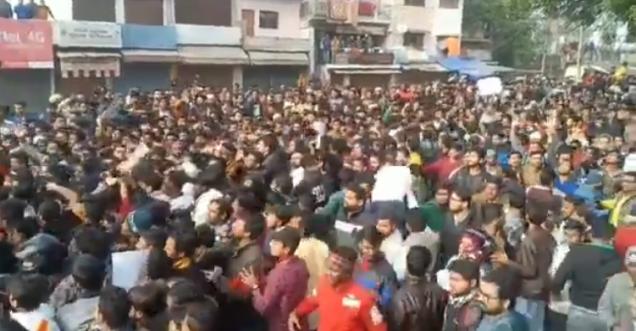 Fake news claim: A video of a group of Policeman in Shahalam area, claiming “Before the stone-pelting in Shahalam, police had lathi-charged on public without any reason”

News Verification:  A video of UP police lathi-charing anti-CAA protesters in Lucknow was shared with the false claim that it shows Ahmedabad police thrashing citizens which led to the protest in Shah Alam turning violent on December 19.

As per Aninews, Nineteen police personeel were injured in violence in Shah Alamarea, during protests aganstthe CitizenshipAmendment act. Later police personals came and dispersed the crowd.

Ahmedabad ( Gujarat) [India], Dec 19 : Nineteen police personnel were injured in violence in Shah Alam area during protests against the Citizenship (Amendment) Act, 2019 on Thursday. "We have detained around 32 people, we are registering FIR. We are identifying others based on CCTV footage.

The police did not beat the crowd without any reason. 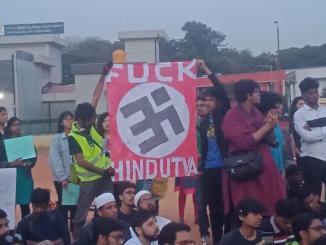 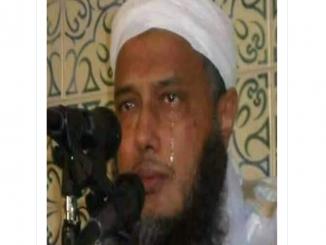