A poster featuring actor Shahrukh Khan's picture is going viral on social media. In this photograph actor can be seen in Tipu Sultan attire. The name of the film is written on the poster, 'Sher-e-Mysore’. 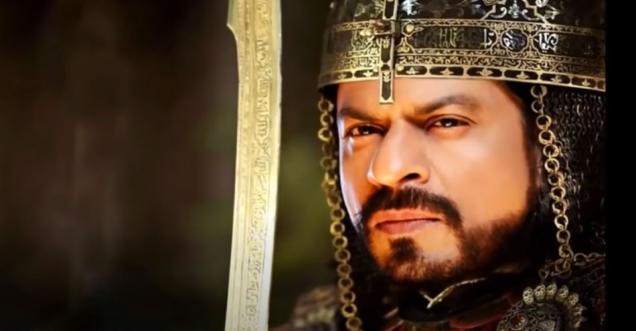 News Claim: A poster featuring actor Shahrukh Khan's picture is going viral on social media. In this photograph, the actor can be seen in Tipu Sultan attire. The name of the film is written on the poster, 'Sher-e-Mysore’.

In this viral post its urge people to boycott Shahrukh Khan's upcoming film Tipu Sultan. One user shared this post and wrote it.

Think what is ur reason ti boycott... I am sure u will find many...

Many tweeted and retweeted the news and made it viral. Here is another example

Truth and Verification: This poster, which is going viral, is not a poster of a film but a thumbnail of a teaser made for entertainment by a fan.

The viral poster is a thumbnail of a teaser made by a fan. This video was uploaded on YouTube on 20 September 2018 by a user named Jayan Khan. In the beginning of this video, a disclaimer has been given, in which it is clearly written that this trailer is made by a fan for entertainment. To make this, clips have been cut from different videos available on YouTube. The purpose of making this video is not to violate copyright

Verdict: The poster going viral is not of the original film, it is a fan-made poster. 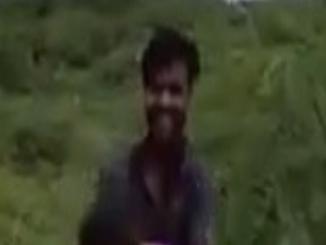