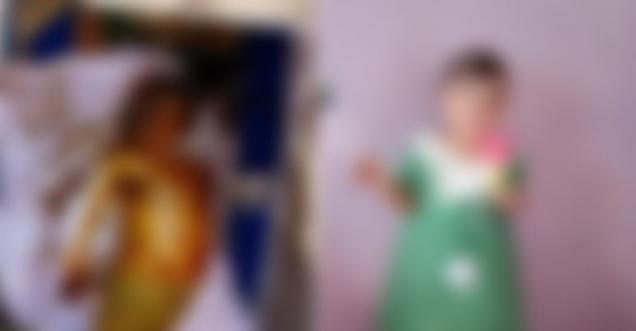 News Claim: This incident is from, Pakistan, where a torched body of a minor girl was recovered on 6th Sept, from Karachi's Old Sabzi Mandi area, two days after she was reported to have gone missing.

There should be a virtual court system where judges take a decision on cases appearing on social media after expert analysis, and I demand public hanging in child abuse cases, anyone against this, is certainly involved, #JusticeForMarwah

There should be virtual court system where judges take decision on cases appearing on social media after expert analysis , and I demand public hanging in child abuse cases, anyone against this, is certainly involved, #JusticeForMarwah pic.twitter.com/KSYL41GHfU

Truth and Verification: (News source: Dawn) PIB police station Station House Officer Shakir Husain said that the five-year-old victim, Marwah, had been kidnapped and raped before being murdered and torched. She was reported missing from the Old Sabzi Mandi area two days before her body was found in a trash heap on an empty plot in the same area in the early hours of Sunday morning.

Fatiha at victim Marwa house; 5 years old girl who was kidnapped on Friday and today residents of Old Sabzi Mandi found his burnt body in garbage.
Culprits must be hanged publicly to serve the justice! #JusticeForMarwah pic.twitter.com/wRFOt1lxMX

The body was shifted to Jinnah Post-Graduate Medical Centre where a post-mortem examination was held. According to the autopsy report, the victim had been sexually assaulted and had died from head injuries.

One person has been taken into custody for interrogation, the SHO said.

The kidnapping, rape, and murder of the child angered residents of the area, who staged a protest on the Main University Road after her burial in the morning. Some men, carrying sticks, were seen asking commuters to take alternative routes, and the main road from Hasan Square to New Town was closed for traffic.

PTI lawmaker Jamaluddin Siddiqi, who attended the protest as well, told Dawn that SSP Investigation (East) Farrukh Ali had met with the protesters and told them that a man had been arrested and his DNA samples were sent to a lab in the University of Karachi to ascertain his involvement in the crime. Siddiqi said that he had requested the demonstrators to clear the road for traffic but they continued to protest against the brutal incident.

Demonstrators urged Pakistanis to demand justice for the victim, recalling that in 2018 the nation had come together for six-year-old Zainab Ansari who was kidnapped, raped, and murdered in Kasur. Zainab's rapist and murderer were hanged in October 2018.

Zainab's gory murder had sparked outrage in the country and raised questions over the security of children and responsibilities on the part of the authorities concerned to prevent increasing incidents of child abuse in Pakistan.

The recent incident also caused a furor on social media. 'Justice for Marwah' was the top trend on Twitter on Sunday as users demanded justice for the victim.

It is time to execute those involved in child abuse. Because it has become a very dangerous problem. It is important to find a solution to such problems soon#JusticeForMarwah pic.twitter.com/RkBLBW2nGD

How many molested children bodies will be enough to awaken this rotten justice system? When will the state deliver actual justice?
Requesting the concerned authorities to take exemplary action against perpetrator #JusticeForMarwah 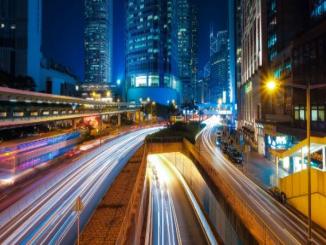 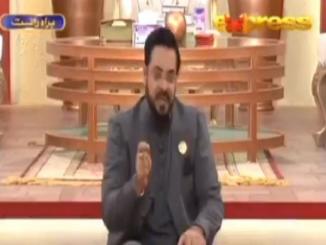 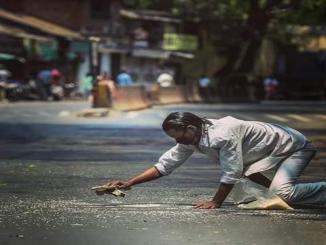 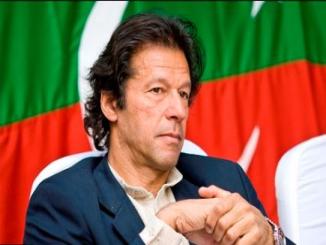 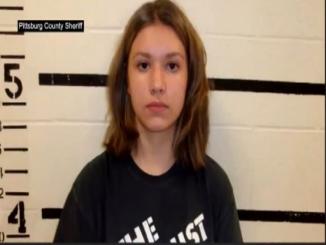 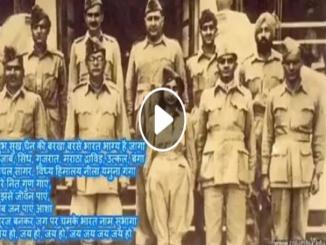