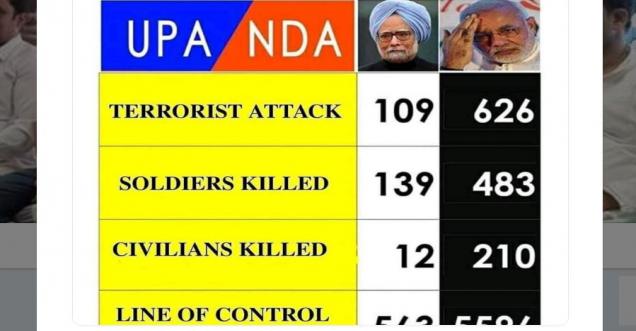 Facts Check Analysis The data given to compare how things under NDA was more than the UPA is totally wrong. For example the facebook post says

Like it can be seen above this picture has been widely shared by pro Congress supporters.  We did not find any relevant information guess where the data and statistics came from =. However there were records which pointed to the same place.

As per dailyexcelsior, a Kasmir daily, it reported of traffic violation which lead to the Kishtwar police challans 5596 vehicles, seizes 553

The South Asia Terrorism Portal (SATP) is an indispensable resource to seek information, data, critical assessment and analysis on terrorism in South Asia. The data provided at SATP can be used for statistics on the figure quoted in the image..

So most of the data do not match the said content. 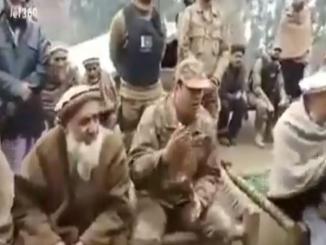 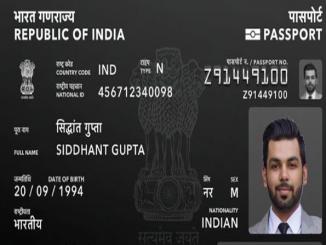