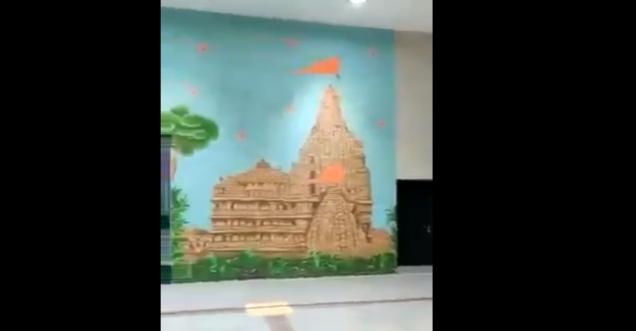 News Claim: A video is viral on social media where it is claimed that the video to be renovated Ayodhya Railway station.

Modernization of the Ayodhya Railway station is already in progress, A work namely “Ayodhya-Redevelopment of the station and circulating area etc. in connection with the development of stations of religious & cultural importance” is sanctioned.  The cost of the work is Rs. 104.77 Crores. A total expenditure of Rs. 20.61 Crores has been incurred. The outlay for F.Y. 2020-21 is Rs. 18.16 crores.  The executive agency for the project is M/S RITES Ltd.

The work is in progress and is planned to be completed during the financial year 2021-22.

News verdict: False video is from Gandhinagar, Gujarat, not Ayodhya. 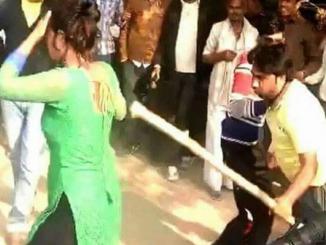 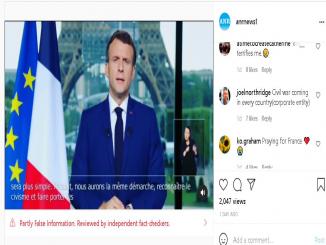 Did France banned unvaccinated people from purchasing food at supermarket 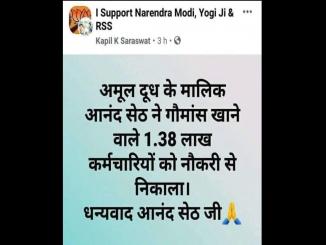 Did Amul fired over one lakh Muslim employees from Amul 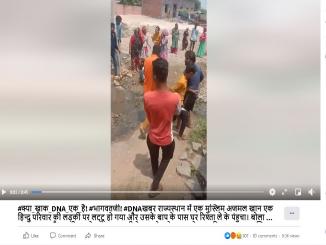 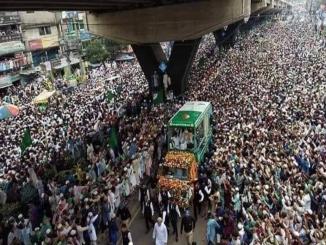 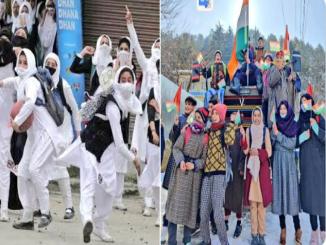 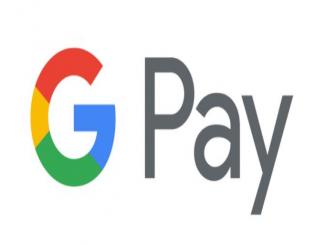 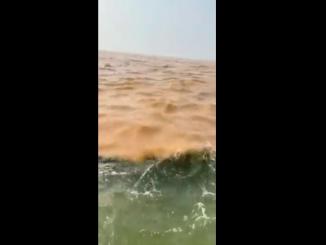 Mediterranean sea between Libya and Italy where the water doesn't mix, Not Ganga Jamuna