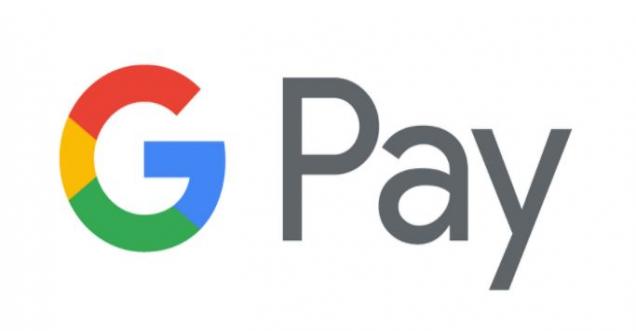 News Claim: A claim viral on Social media asking people from restraining themselves before they use Google Pay (Gpay). The message says that the Reserve Bank of India, Delhi High Court has declared that it does not recognise Gpay as a payment system operator.

Viral News Today:  Google Pay not a payment system operator: RBI to Delhi HC
RBI had declared that if any issue arises while transferring amount thru Gpay, one cannot claim as the same is not in the list of the authorised payment systems by #NPCI
BE SAFE, BE ALERT, BE AWARE.#RBI #Banking #cybercrime

Be cautious before using Google pay. Any payment related issues or frauds emanating due to Google pay will be outside the purview of RBI..
Just be careful

News Verification: The message went viral on social media because of a statement from the Reserve Bank of India, it led to confusion among its users and some are believing that GPay is not legal in India and people are doing transactions through it is risky.

The search engine giant quoted on social media, “All transactions made via Google Pay are fully protected by redressal processes laid out by applicable guidelines of the RBI/NPCI, and users can reach out for any help 24/7, through Google Pay customer care.”

All transactions made via Google Pay are fully protected by redressal processes laid out by applicable guidelines of the RBI/NPCI, and users can reach out for any help 24/7, through Google Pay customer care.

Therefore, its operations are not in violation of the Payment and Settlement System Act of 2007, RBI had told a bench of Chief Justice D N Patel and Justice Prateek Jalan.

As per the National Payments Corporation of India (NPCI), Google Pay can be found in the list of approved UPI 3rd party apps.