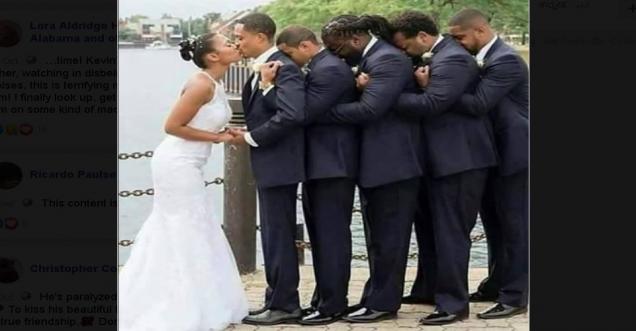 Viral messages on social media: An image widely shared across all Social media accounts claiming a Man is paralyzed and his friends help him up. The picture depicts a paralyzed man's groomsmen holding him up so he could marry his bride. 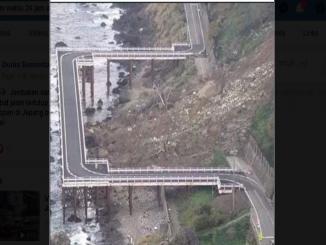 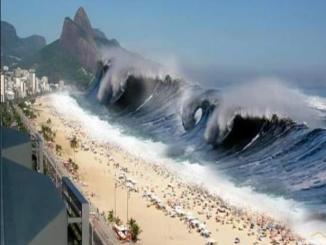 tsunami could hit the southern Philippines after an earthquake, Factscheck