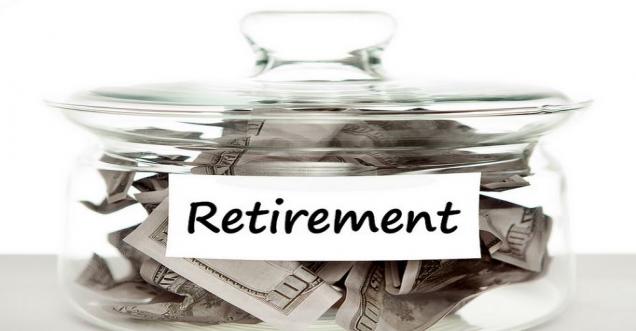 New Delhi: The Narendra Modi government of the center has shocked the small investors. The government has reduced the interest rates paid on public provident fund (PPF) accounts, Kisan Vikas Patra (KVP) and National Savings Certificate (NSC) under the Small Savings Scheme. On Friday (June 30th) the government has cut the 10 basis points interest rate on these small investments. Now from PPF and NSC you will get 7.8 per cent interest, while KVP will give you 7.5 per cent interest. Apart from these, the interest rates of Senior Citizens Savings Schemes and Sukanya Samrudhi Yojana have also been revised. According to the news of the Economic Times, it has been kept at 8.3 percent. New rates will be effective from July 1.

Significantly, PPF is considered the safest way to save tax. The interest rate in this scheme determines the government, which changes every year. PPF currently receives interest at an annual rate of 7.9 percent. Any person can open a PPF account for 15 years in any national bank, private bank or post office. He can deposit minimum 500 to 1.5 Lakh rupees annually. Loan may be taken on this amount from the third year. There is no tax on interest on PPF. After six years of opening the account, you can withdraw a fixed amount.

Crores of people in India do the savings in this account, however with constant reduction of interest in this account people are moving over to another form of savings like Mutual funds.

Yoga Day: Yoga Day Celebrated All over the World including India