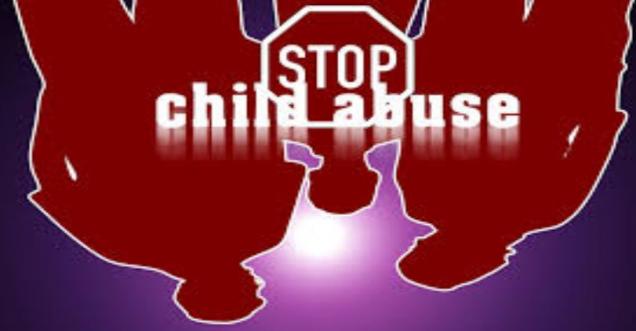 Lucknow. The 12-year-old victim, who was raped, has given birth to a child in Lucknow's hospital. The victim, who is suffering from rape, has now refused to take the child home.

The relatives of the victim said, "A 25-year-old neighbor living in a rented room in Sugamgamu of Indiranagar area of ​​Lucknow had raped her daughter in January last year when she was returning home with water from the handpump. The matter of rape of the victim was detected in August with the pregnancy. After this, the accused was arrested after the FIR in Indiranagar police station, but till then it was too late for the abortion for the victim, so the embryo was not dropped.

Now the minor victims do not want to take the child home. The victim says that the child will remind her of only yesterday, and this will refresh her wounds. The victim's mother said, 'we are poor. We can not keep the child with us because it will lead to slander in society. The child is healthy at the same time, which is born from the normal delivery. 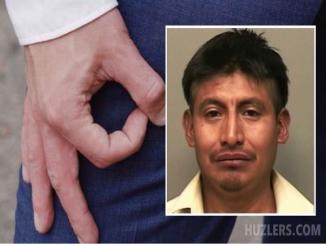