A home is a place of comfort where we enjoy with family it may be big or small. In today’s post we will share about world expensive houses. 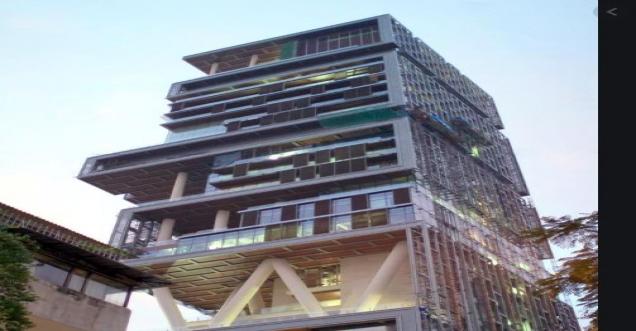 1. Buckingham Palace | London, UKThe most expensive house in the world is in England. It’s none other than the queen’s Victoria Palace. Buckingham Palace is the London residence and administrative headquarters of the monarchy of the United Kingdom. Palace has 775 rooms.       These include 19 Staterooms, 52 Royal and guest bedrooms, 188 staff bedrooms, 92 offices, and 78 bathrooms. In measurements, the building is 108 meters long across the front, 120 meters deep (including the central quadrangle), and 24     meters high. 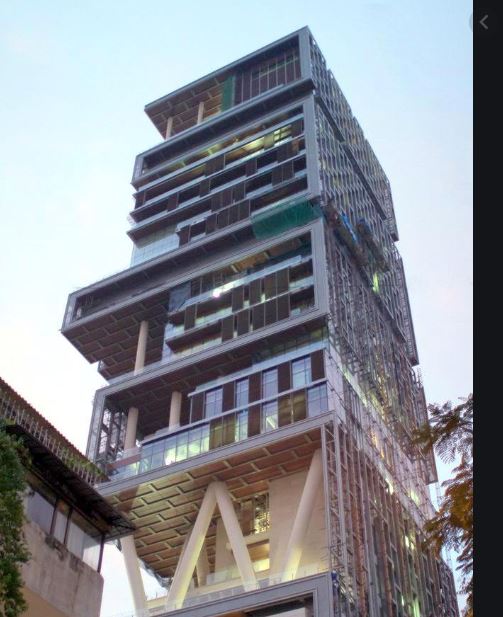 3. Villa Leopolda, Villefranche-sur-mer, France, owned by Lily Safra
The Villa La Leopolda is a large detached villa in Villefranche-sur-Mer, in the Alpes-Maritimes department on the French Riviera. Villa Leopolda in Cap Ferrat, once the world's most expensive estate with a $750 million, This 18 acres villa is built with the unbelievable number of 12 pools throughout the estate, 19 master bedroom suites, 14 bathrooms. All of these rooms are decorated accordingly, with authentic and sophisticated luxury pieces, that were meant to be displayed at Villa Leopolda.
Brazilian billionaire Lili Safra owns France-based Villa Leopolda, which was worth about $ 75 million in 2008.

5. Ellison Estate, Woodside, California
Larry Ellison, co-founder, and chairman of Oracle, world’s fifth-richest man, and a famous property collector, built his Japanese-style estate in 2004, which took him 9 years to build. 1600 BC Built after the Japanese Emperor's Palace, the mansion was designed and built by Paul Driscoll, a Zen Buddhist teacher, and architect. It consists of three cottages, a gymnasium, eight bridges, two gardens, a five-acre man-made lake, a bathhouse, and several ponds. The landscape also includes expenses for cherry blossoms, maple, and other Japanese species along with pine, oak, and redwood. 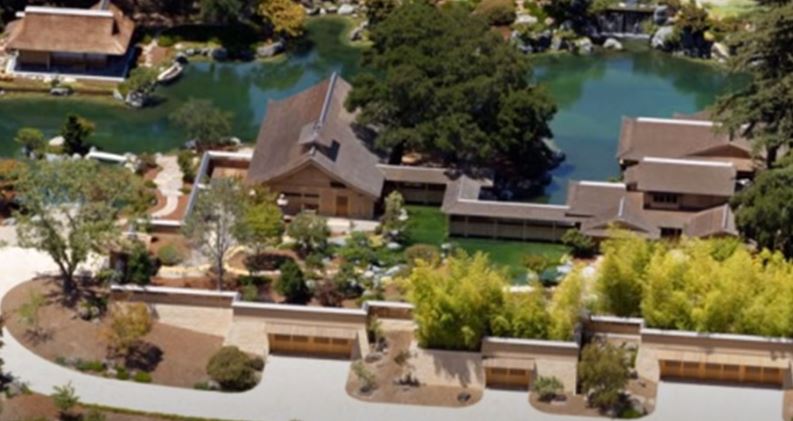 Kenneth Griffin, an American hedge fund manager and owner of Citadel LLC, purchased four adjacent properties for a total of $ 130 Millennium, six kitchens, a library, and a full-fledged guest house.

7. Xanadu 2.0, Seattle, Washington
Xanadu 2.0, Bill Gates' massive mansion in Medina, Washington. Last valued at $127 million, the mansion has 7 bedrooms including a high-tech sensory system changing the ambiance to suit the mood and timing, a pool with an underwater music system, a 2,500- square foot gym with a 20 feet high ceiling, 24 bathrooms, six kitchens, a library, and a full-fledged guest house. 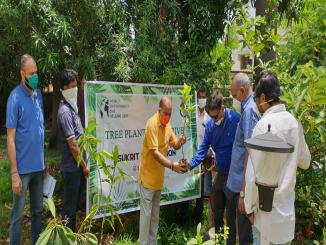 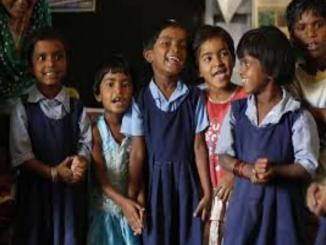