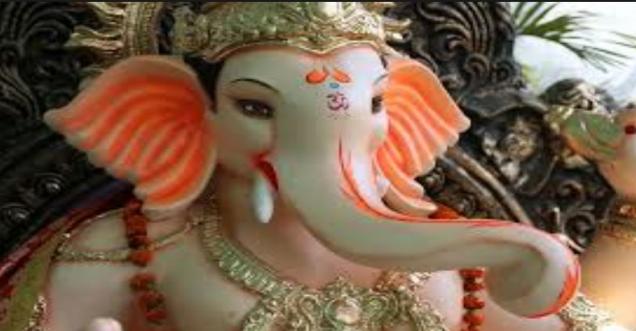 Karnataka: People want change, but no one wants to change. Inspite of the ban of the Plaster of Paris idols by the Karnataka State Pollution Control Board (KSPCB).The KSPCB had imposed a ban on the sale and manufacture of the POP idols back in 2014. Yet who listens to court either. The Idols have come up across the city, thus again violating the law.

The BBMP had even served notices to the idol makers requesting them and prohibiting them from selling PoP Idols; however it is being sold and is freely available across Bengaluru. There is no fear of fine or or fear of punishment from the civic authority

The Karnataka State Pollution Control Board Chairman Laxman said that last year we were able to curb the sale of the Plaster of Paris idol by 60 percent, yet this year we are hopeful of enforcing 100% ban on the sale and manufacture.

Plaster of Paris idols as they are environmentally hazardous as it does not easily dissolve in water and the paints used in decoration if these idols are highly toxic.

As per article published on downtoearth.com, the impact of idol immersions carried out in places like Jabalpur, Bhopal and Bengaluru show many significant impacts like steep rise in concentration of heavy metals, acid content, dissolved solids and a drop in dissolved oxygen.

Basic chemistry says that Plaster of Paris is made by heating Gypsum at temperature range of 300 degree Fahrenheit. When it comes in contact with water, the material again gets the form of gypsum. Gypsum is a naturally occurring substance, and is used as a soil-conditioner to reclaim saline-sodic soils, it has been argued by idol-makers’ associations that it is harmless to the environment.