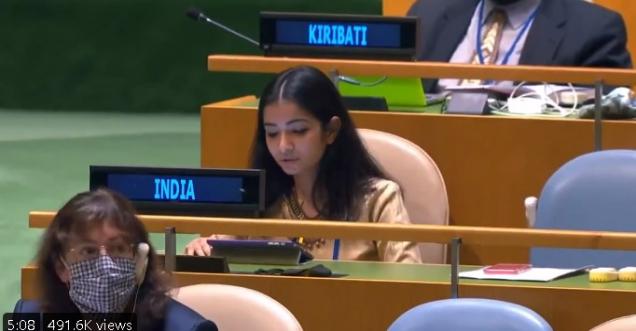 New York. In the United Nations General Assembly, Pakistan's Prime Minister Imran Khan once again spewed venom against India, but this time India's daughter was present to answer him. This daughter of India, First Secretary Sneha Dubey, has started talking about her utterances from New York to Delhi.

During the speech at the 76th session of the United Nations General Assembly, on the issue of Kashmir, Pakistan Prime Minister Imran Khan even accused the removal of Article 370 from Kashmir, atrocities against Muslims and changing the demography of Kashmir. As soon as Imran Khan's address ended, India responded immediately under the Right to Reply. India's First Secretary at the United Nations, Sneha Dubey, responded to each and every charge of the Pakistani Prime Minister.

Sneha reminded that the whole world believes that terrorists also thrive on Pakistan's soil, and they are supported openly. Reminiscing about 9/11, he said that the main conspirator of this incident, Osama bin Laden, was sheltered by Pakistan. She even calls him a martyr instead of a terrorist. Not only this, today Pakistan has the highest number of global terrorists declared by the United Nations, for whom the government there provides shelter.

In her reply of about seven minutes, Sneha Dubey exposed Pakistan layer after layer. The confidence with which Sneha spoke her mind was more than worth watching. His confidence was visible in every single thing. Sneha, at the end of her reply, completely ruined Imran Khan's speech by demanding that Pakistan immediately vacate the illegally occupied parts of Kashmir. 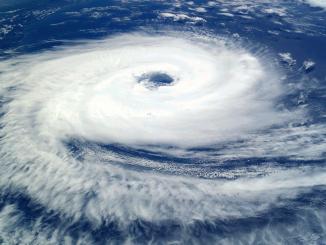