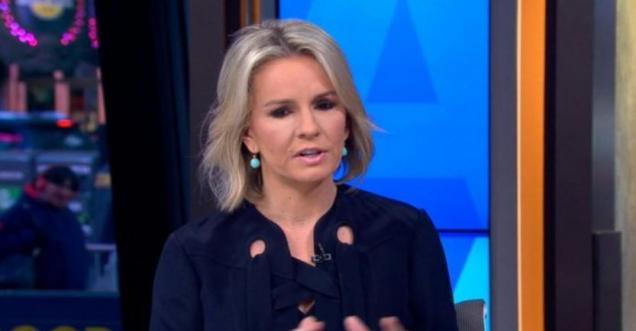 Viral Message: ABC News doctor Jennifer Ashton, who has been pushing the flu shot every day on TV, has admitted her daughter was hospitalized with flu shortly after receiving the flu shot.

As ABC’s Chief Medical Correspondent, as well as a columnist for Cosmopolitan magazine, Dr. Jennifer Ashton has been using her platform, on a daily basis, to encourage everybody to get the flu shot.

However the flu shot didn’t help her daughter, who was hospitalized shortly after receiving the vaccine.

Posting on Twitter, Dr. Jennifer Ashton thanked the “amazing nurses & doctors” for taking care of her daughter. However she didn’t stop to question why her daughter came down with the flu after being immunized – or whether the flu shot could have been the cause of the virus.

Huge thanks to the amazing nurses & doctors @englewoodhosp for taking such great care of my daughter today who has #flu. She needed 2 liters of IV fluids before her HR returned to normal. Take dehydration w flu seriously.

Viral Message Verification:-   Rumors doing the round after the publication of the news on yournewswire regarding Dr Jennifer Ashton with title “ABC Pro-Flu Shot Doctor Admits Daughter Hospitalized After Flu Shot”.

If we go by the tweets of Dr Jennifer Ashton she has not mentioned anywhere that her child received flu shots. Yet he has only thanked that “Huge thanks to the amazing nurses & doctors @englewoodhosp for taking such great care of my daughter today who has #flu. She needed 2 liters of IV fluids before her HR returned to normal. Take dehydration w flu seriously.” 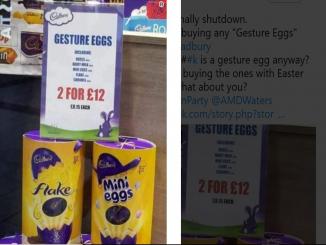