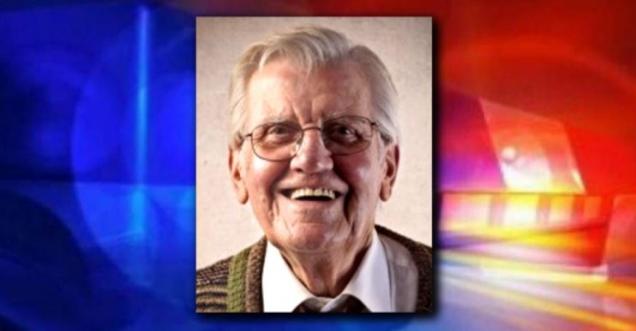 Viral Message: An 81-year old man suffering from Alzheimer's disease was found dead in his home yesterday, after getting more than dozen influenza vaccines over an 8 hour period.

The elderly man was known to suffer from Alzheimer's disease but was otherwise rather healthy, so his sudden demise came as a surprise to his family.

While inspecting his bedroom, his daughter Philis noticed a pile of receipts from various hospitals medical clinics on a bed table.

According to her, the papers indicated that the elderly man had received at least 21 flu shots over a two day period, 14 of them on the same day.

“My father had noted on his calendar that he had to see a doctor and get a vaccine, and his memory was so bad that he probably kept forgetting that he had already done it.”

Viral Message Verification:-  The media is full of news on the flu shots and mostly with a warning to the people of probable cause of many death across America. News from the infamous website worldnewsdailyreport.com. The site claims that A Man with Alzheimer’s disease dies after getting 14 flu shots in a day.

The website in its disclaimer section clearly writes that “World News Daily Report assumes all responsibility for the satirical nature of its articles and for the fictional nature of their content. All characters appearing in the articles in this website – even those based on real people – are entirely fictional and any resemblance between them and any person, living, dead or undead, is purely a miracle.”.

It clearly says that all work is just fiction and there is nothing a person should believe. So the news on the death of the old man is false.

The image has been taken from stock photo taken from Shutterstock where it was titled "Smiling senior man". 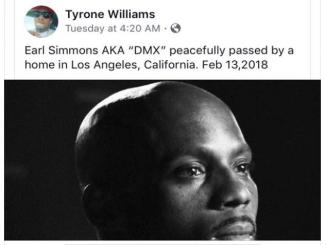 Earl Simmons AKA, DMX peacefully passed by a home in Los Angeles