On Women's Day picture from Maharashtra went viral with a claim that a 24-year-old Muslim girl in Mumbai qualified the IAS exam. 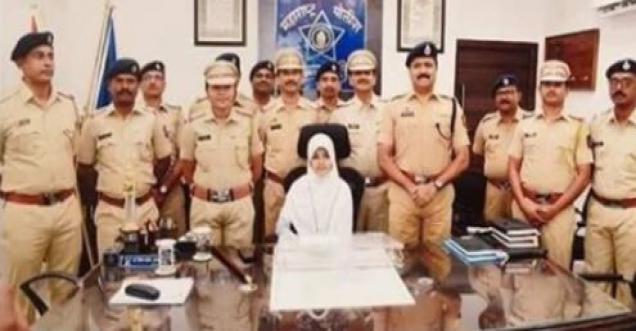 According to our sources, the news is fake the photos were made district superintendent of police (DSP) just for a day in Maharashtra's Buldhana district ahead of International Women's Day.
Many social media users circulated the news without knowing the truth.

In our investigation, we have found that the girl showing in a video has no connection with the IAS exam but took over as DSP for a day. 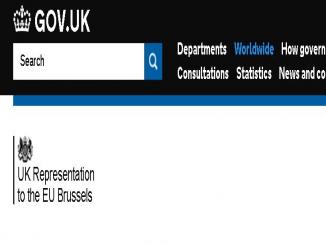 UK Representation to the EU, UKREP Myth vs Facts