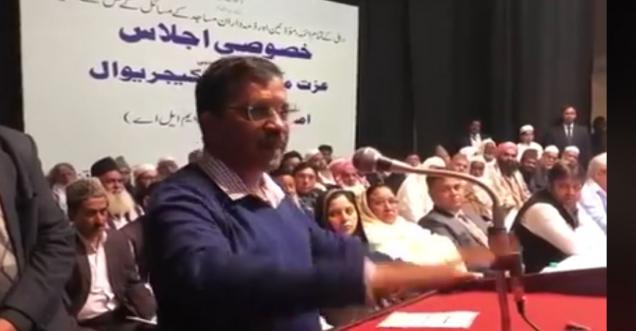 He started his journey with fight against corruption & against most corrupt party Congress. But in the end, he is ready to sit in their lap. Poor Anna Hazare got fooled.

No Kejriwal never said he is going to support The Congress party, instead he said that the congress party is not going to win a single seat in Delhi, and warned against the division of votes in the upcoming Lok Sabha polls.

Below is the original video from the event, At 3 minutes and 11 seconds in the video. Kejriwal explains the political math that how in 2014 Lok Sabha polls the BJP got 46% votes, AAP got 33% votes and The Congress 15% votes in Delhi.

Kejriwal clearly knows that if AAP has to come back to power in New Delhi, in that case the Congress should not be in the election line up.

The Original video by Kejriwal at a gathering of Imams of mosques, hosted by the Delhi Waqf Board. in Delhi on January 23, 2019. 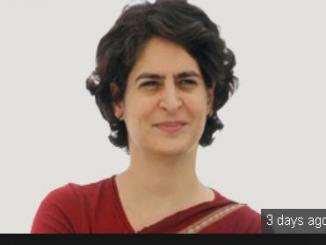 Is Priyanka Gandhi really intoxicated in a video?