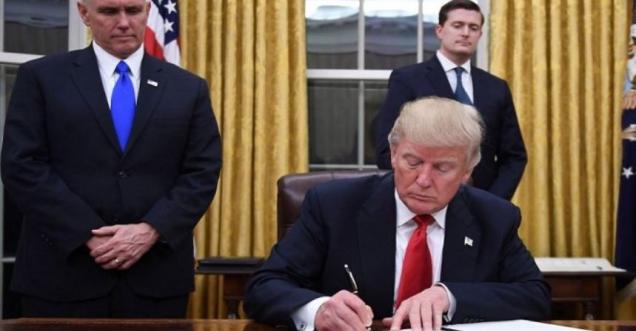 Viral Message: The Trump administration on Friday announced the United States will deny Pakistan military aid amounting to $255 million as punishment for harboring terrorists and failing to take decisive action “against terrorists and militants on its soil”.

Viral message example- “The United States does not plan to spend the $255 million in FY 2016 in Foreign Military Financing for Pakistan at this time,” said a spokesperson of the President’s National Security Council in a statement to Hindustan Times.

“The President has made clear that the United States expects Pakistan to take decisive action against terrorists and militants on its soil, and that Pakistan’s actions in support of the South Asia Strategy will ultimately determine the trajectory of our relationship, including future security assistance.

“The Administration continues to review Pakistan’s level of cooperation.”

Hindustan Times reports: The statement reflected and sealed the administration’s complete disillusionment with Pakistan, which had sought to brazenly disregard the explicit warnings issued by President Donald Trump personally and leading members of his cabinet, such as secretaries James Mattis and Rex Tillerson.

“This could be the severest blow dealt to Islamabad by this administration if it indeed decided to withhold it,” said a leading US expert on Pakistan, who did not want to be identified. “There is more coming,” the expert added.

The amount, $255 million, is left over from $1.1 billion aid earmarked for Pakistan in 2016, and which included non-military aid as well. It was cleared for handing over in August, just days before it would lapsed as unspent money.

First reported by The New York Times, the move to withhold the money, which may not be large but would have signaled US backing, is reported to have come shortly after Pakistan refused to hand over to the Americans an operative of the Haqqani Network apprehended during the rescue of an American-Canadian family in October.

The Haqqani Network is an affiliate of Afghan Taliban and works out of Pakistan, inflicting massive casualties on US-led international coalition in Afghanistan. Frustrated by Islamabad’s reluctance to give them, the United States has tied large portions of military aid payments to Pakistan to its actions aimed at debilitating the network.

Pakistan, however, has chosen to lose hundreds of millions of dollars in such payments over 2015 and 2016, instead of kicking out the terrorists. And it has lost equity.

The Trump administration was clear from the start it wouldn’t countenance continuity in ties and aid without real changes. “We have been paying Pakistan billions and billions of dollars at the same time they are housing the very terrorists that we are fighting,” President Donald Trump had said unveiling his new South Asia strategy in August. “But that will have to change, and that will change immediately.”

But there was no marked change in Pakistan’s behaviour, as was publicly attested by a top US military commander, General John Nicholson, in November, three months after Trump’s unequivocal warning.

There have been signs, instead, of resolute defiance, such as the release of Lashkar-e-Taiba founder Hafiz Saeed from house arrest, An outraged White House used unusually harsh language and tone to demand his rearrest, with a warning that failure could have “repercussions” for bilateral ties.

Saeed remains free, and Pakistani officials have sought to shift the blame for it on the independence of the country’s judiciary, when law enforcement and prosecution remain with the executive branch.

And they sought to blame India for providing insufficient incriminating evidence — in connection with the 2008 Mumbai terrorist attacks carried out by Saeed’s Lashkar-e-Taiba. There is a US bounty of $10 million for the man’s arrest.

Denial of aid, many critics of Pakistan argue, will unlikely make an impact on Islamabad and they have called for harsher measures. Stripping Pakistan of the status of a non-NATO ally, for one, which could cost it military aid in terms of money and equipment. And, more punishing perhaps, would be to declare Pakistan a state sponsor of terrorism, such as Syria and North Korea, which could severely cripple Pakistan.

That’s the impending “more” indicated by the South Asia expert.

Viral Message Verification:- This is a old news where the US in consideration to hold USD 255  million in aid to Pakistan, reflecting it’s dissatisfaction with Islamabad's inaction against terror networks, as per media report, however as per date the US has not blocked any amount as such.

The US, has provided Pakistan more than USD 33 billion in aid since 2002, it has said in August that it was withholding the USD 255 million until Pakistan did more to crackdown on terrorist groups. 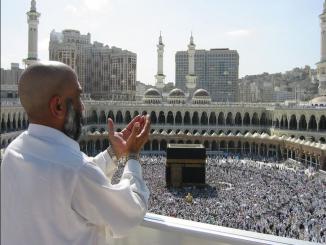