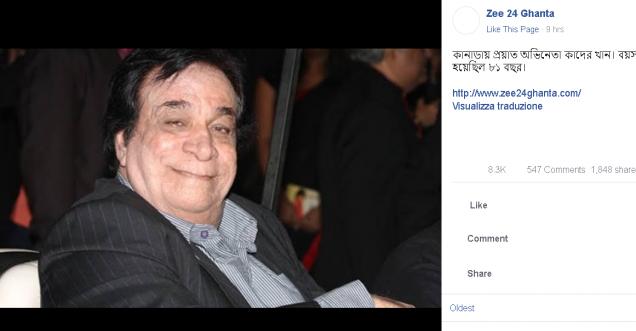 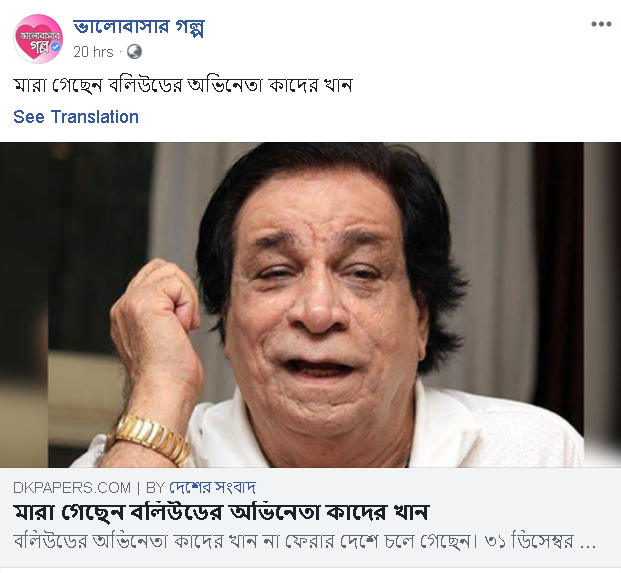 Facts Check Analysis: Yes It is agreeable that the social media was flooded with Rumours of veteran actor Kader Khan’s death, but it is not true.

The veteran actor Kader Khan's son Sarfaraz,  said earlier that his father has been admitted to a hospital in Canada. He dismissed media reports of his demise.  He quoted to PTI that “It is all a lie. It (is) just a rumour. My father is in the hospital”

As per reports Khader Khan is suffering from Progressive Supranuclear Palsy, a degenerative disease that causes loss of balance, difficulty in walking and dementia.

He was Born in Kabul, Khan made his acting debut in 1973 with Rajesh Khanna’s Daag and has acted in over 300 films. He had written dialogues for over 250 movies.

Megastar Amitabh Bachchan, took to Twitter on Friday to pray for the veteran actor's wellbeing and recovery. 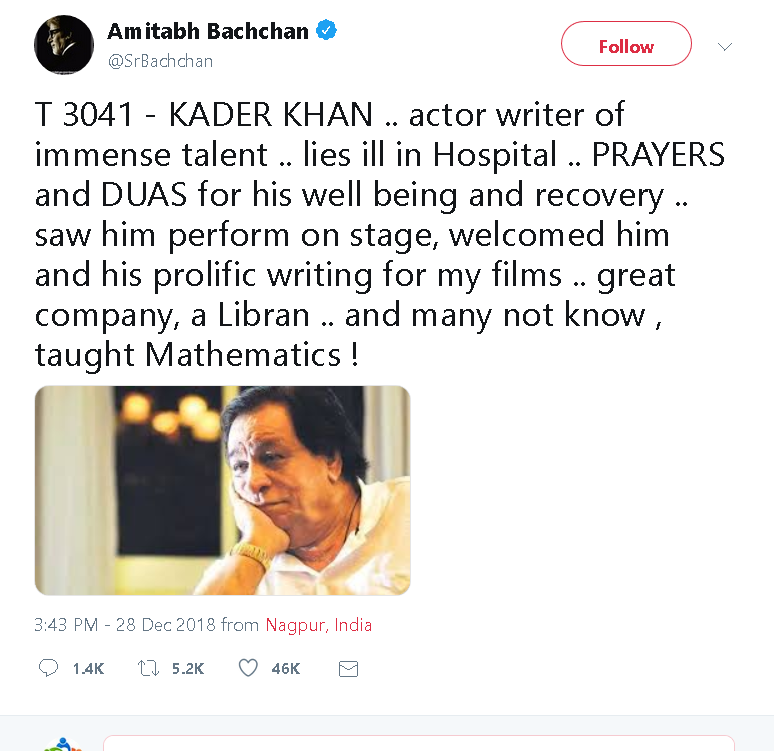 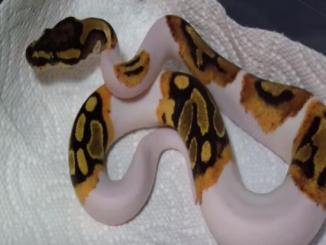 Seven most beautiful snakes all over the world that could amaze you, PIED BALL PYTHON SNAKES