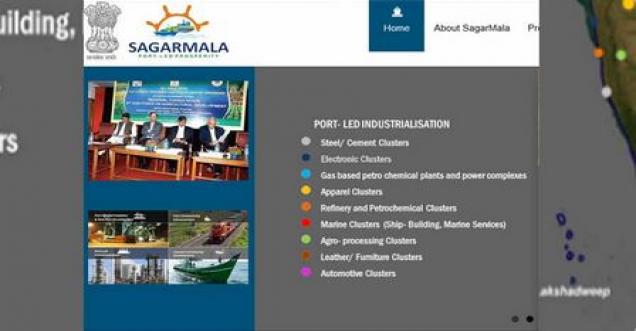 @PMOIndia @nitin_gadkari I got an sms regarding job vacancy from ministry of shipping (sagarmala). The website details is https://t.co/BLQIM5p4Eb which i believe is fake. Plz stop such fake digital adv

Facts Check Analysis:   After several people complained of messages on the web link, the Government of India gave out a notice regarding the fake  Sagarmala website. Now the fake website is blocked and the link is down.

Beware of the fake website on Sagarmala. Read details below:

It has come to the notice of Ministry of Shipping that a fake website link with the url: http://sagarmala.org.in/ is being sent through emails to job seekers and other genuine stakeholders of Sagarmala programme. This fake website that may appear to be similar or identical to the original Sagarmala Website contains a false advertisement about recruitment of Engineer trainee and Diploma trainee.

It is issued in public interest that Ministry of Shipping has NO relation or representation through weblink https://t.co/8M6qtzRsfp Any advt, email or any type of communication through this has no relation to Govt of India.
Official website of Sagarmala is https://t.co/c8pe8xEDBB

Through this release, it is here by cautioned against any such false and misleading advertisements. It may be noted, that such acts of fraud, misrepresentation, falsification and fabrication of information as seen here are clear violations under the Information Technology Act and the Indian Penal Code, for which swift and strict criminal actions are being initiated against all such fraudulent entities.

All the stakeholders of the Sagarmala Programme are hereby reminded that the official domain of Sagarmla website is http://www.sagarmala.gov.in/ 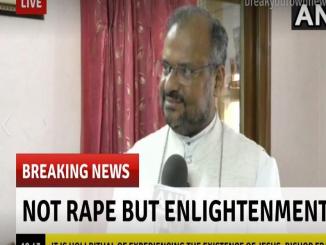