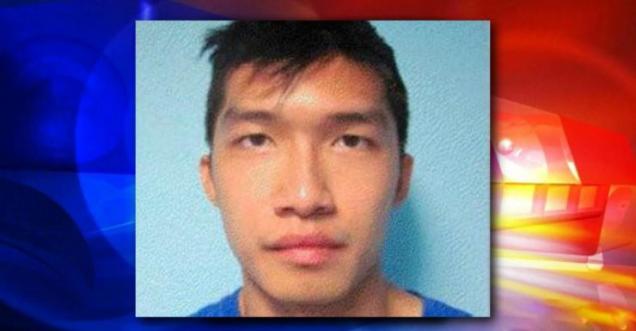 Viral Message:  Officers of the Kenyan Customs Services Department have arrested a Chinese tourist attempting to board a flight for Shanghai after finding a total of 510 genital organs from wildlife animals in his suitcases.

37-year old Ming Zhang Wei was arrested this morning at the Jomo Kenyatta airport in Nairobi while carrying two suitcases full of animal ****.

The genital organs come from a variety of animals: 309 from zebras, 46 from baboons, 31 from buffalos, 27 from giraffes, 14 from lions and even 21 from pink flamingos.

A few body private were so badly preserved that their nature was impossible to identify.

According to Commissioner Iteere, this criminal network could have smuggled over 50,000 organs over the last few years.

Organs from wildlife animals around the world tend to meet a high demand in China, where traditional medicine often uses them to cure several aches and diseases.

Zebra penises, for example, are often dried, powdered and drank to cure impotency and increase the size of men’s genital organs.

Viral Message Verification:- A news about a Chinese Tourist being arrested in Kenya with 300 Zebra Penises and other animal penises is doing the rounds on the social media.

The origin of the is once very famous satire website World News Daily Report which published this news with title “Kenya: Chinese tourist arrested with 300 zebra *** in his luggage “

The man in picture is a 21 years old man named as Jiahao Yuan  and not Ming Zhang as claimed in the viral picture. As mentioned in upi website He was arrested for allegedly inappropriately touching several female University of Miami students in their dormitory rooms. Yuan allegedly entered the Mahoney Residential College dorm around 6 a.m., entered two dorm rooms that were unlocked and "inappropriately" touched female students as they slept, police said. 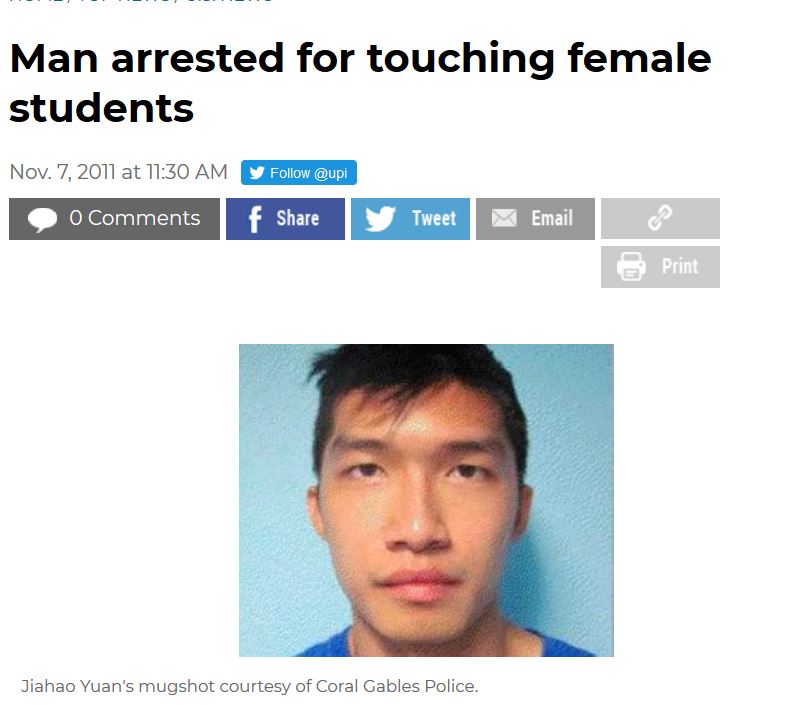 World News Daily Report assumes all responsibility for the satirical nature of its articles and for the fictional nature of their content. All characters appearing in the articles in this website – even those based on real people – are entirely fictional and any resemblance between them and any person, living, dead or undead, is purely a miracle.

It is run by Janick Murray-Hall, who also runs the satirical Journal de Mourréal, a satirical site spoofing the (real) Journal de Montéal. Articles from the site frequently get lifted by other sites that omit the satire disclaimer. We suspect this one might soon get lifted by sites using it as "evidence" that flu shots are unsafe. If you saw the story on such a site, rest assured it was actually just a piece of satire. 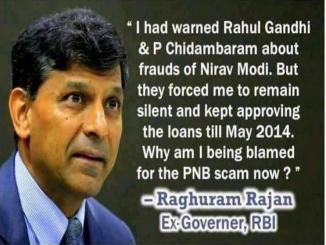