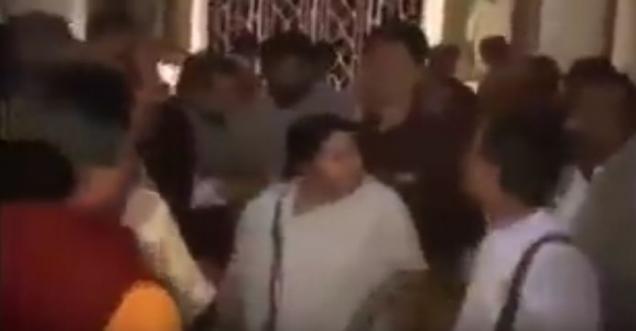 Detailed Analysis: The video shared on the social media getting huge response if not of the recent times but quite old. The video is dated back to the November 30, 2006 at the time of the Tata Motors Singur agitation. The local police arrested Mamata Banerjee for violating prohibitory order preventing her from visiting Singur.

The same video was uploaded few months back in youtube as well.

An article published by dnaindia also added to the fact “Violence rocked West Bengal Assembly as Trinamool Congress (TMC) members went on a rampage in the lobby protesting against the arrest of party supremo Mamta Banejee in Hooghly district on Thursday.”

The TMC supremo started shouting at the top of her voice alleging that the administration had acted ‘unconstitutionally’ by preventing her from entering Singur where the Tata motors proposed to set up a small car factory. She was intercepted at Hooghly and sent back. 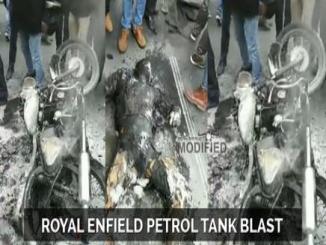