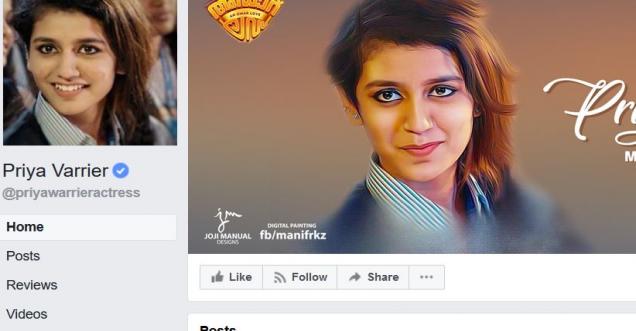 Viral Message: As priya Prakash Varrier have shaken the Internet world and the followers of social media, so have the creation of the fake acounts on the social media like twitter and facebook 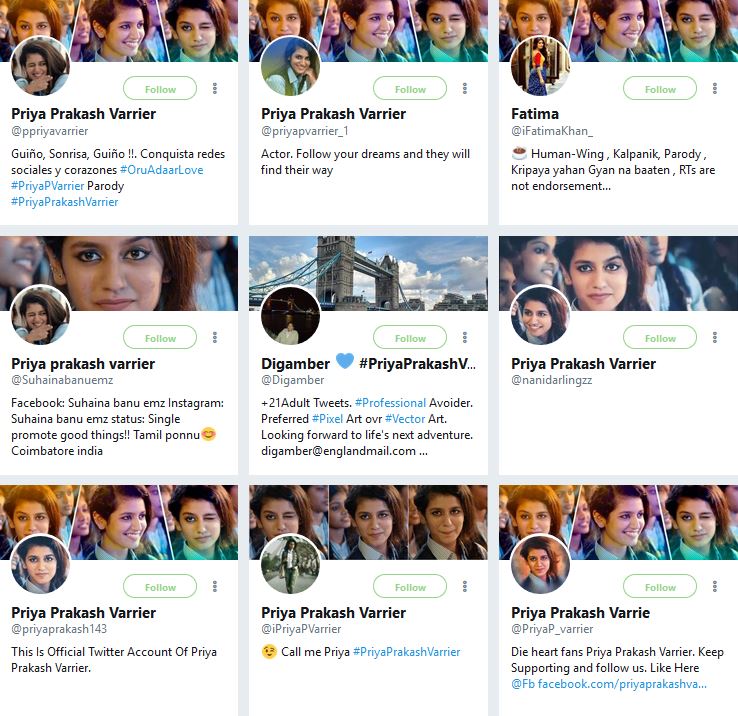 Viral Message Verification:-  The video of Priya Prakash Varrier has gone instantly viral over the social media and as well on the TV and news channels, what followed her was also the list of fake account holders in her name on the twitter and other social media sites.

Priya Warrier is an Indian actress. She started her career with Malayalam film industry. Her debut movie is Oru Adaar Love. Priya Varrier is now commonly heard by every voice. She became more familiar in short span. Priya Varrier photos images are now going viral in social media. Her videos are going crazy in Facebook, Twitter and Insta.

On Twitter, we found around 36 accounts which claimed to be that of the actress. Some of these handles gathered a significant following within a few hours. All of this accounts are fake accounts created and they all got significant number of followers soon after they were created.

The Twitter handle @priyaprakashv_ has more than 8167 followers, created on January 2018.

The Twitter handle @PriyaP_varrier has close to 4799 followers, created on March 2017

And so on the list if quite long to verify for the real and tough as well.

Both these profiles carry a blue tick mark, which is indicative of a genuine account. 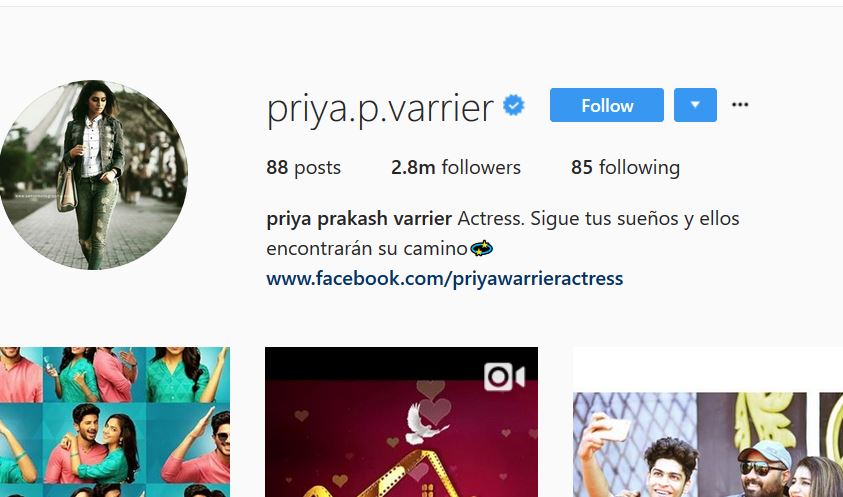 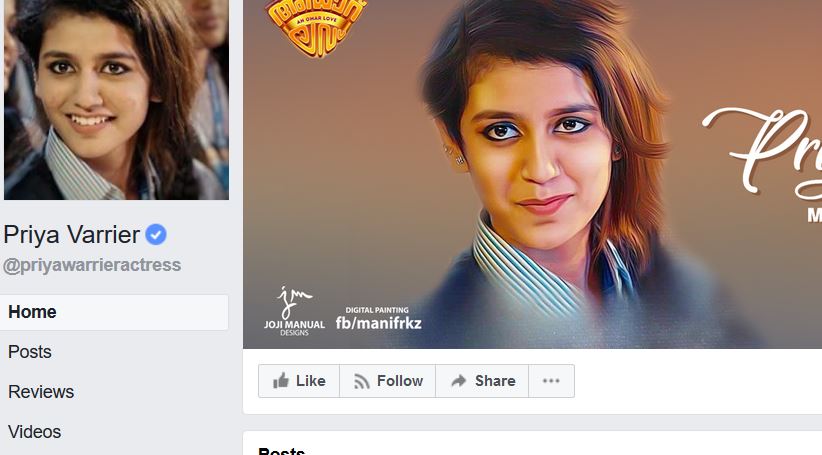 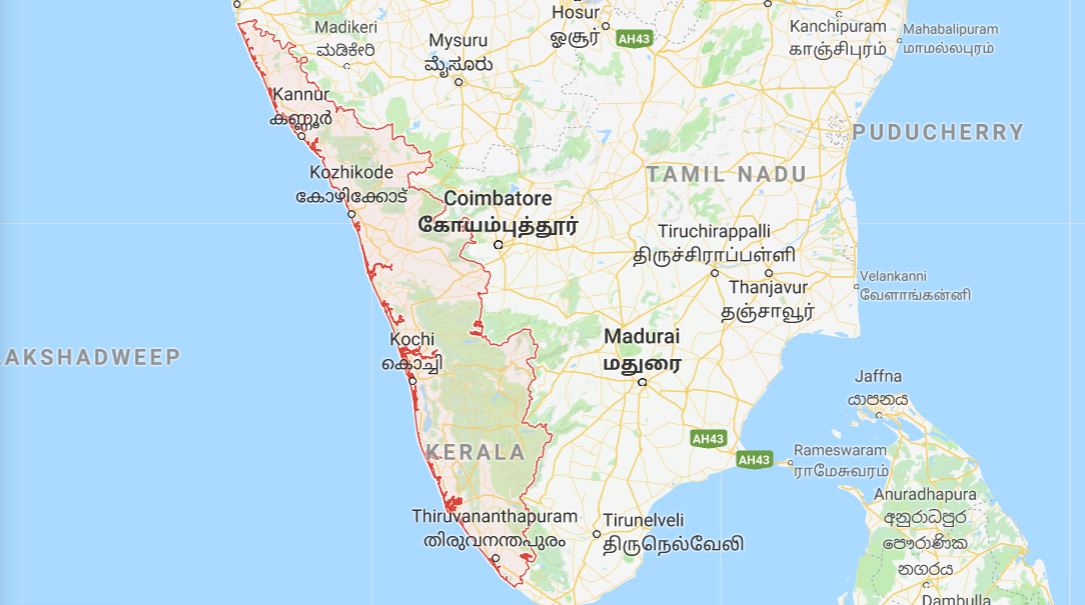 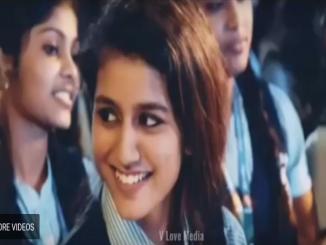