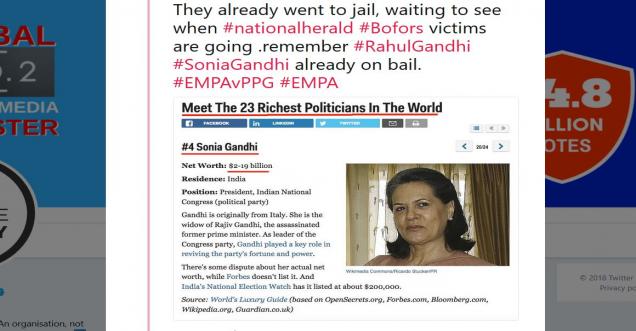 Viral Message: Gandhi is originally from Italy. She is the widow of Rajiv Gandhi, the assassinated former prime minister, the viral message claims she is the fourth richest politician.

Viral Message Verification:-  The article was published in a businessinsider, back in 2012. The article named as “Meet The 23 Richest Politicians In The World”.

The fact is based on German newspaper Die Welt's World's Luxury Guide section recently released a list of the world's richest politicians, and from local officials and members of Congress to foreign ministers and royal heirs, the list includes newcomers and regulars alike.

This news is based on the basic of a weblink http://www.worlds-luxury-guide.com/Luxury-News/433294/Worlds-Richest-Politicians, however this link does not exist anymore. You get a Not Found message, if you visit the web page.

It is a global website which content can be accepted and is reliable as well. However as the reference given in this article regarding the source, as it is no more available , the news as well cannot be trusted.

As per forbes, the richest politician of the world are: 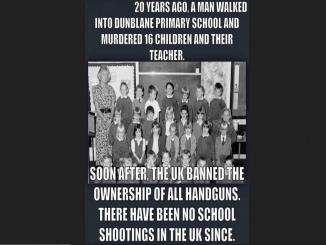