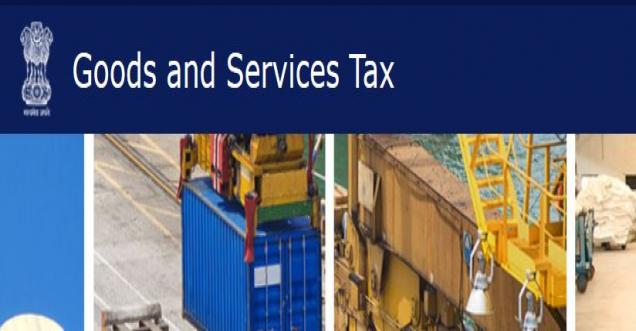 New Delhi: Goods and services tax (GST), the bill has been a latest talk in India. Tonight it is going to be launched. GST has made many lose their sleep nights sleeps, but for consumers for at least three years is not going to cause any trouble. After the implementation of GST on July 1, GST will be remembered only because of the price of some services and products have either become cheap or costly.

The fact is that GST is only based on profit and loss is all the estimates. GST is a hardcore business reform process that will have a decisive effect on millions of Indian businesses. The journey of GST's benefits is very long, which will take time to reach the common man's pocket.

Let's find out how a common consumer lives is going to be affected by GST:

The first and most important part of GST is the millions of businesses in the country and these economic reforms are focused on them. The first step for the adaptation to the GST and then understand its complications. After this, the GST's biggest stakeholders are those governments (both central and state).

Who are the actual beneficiaries of the GST

The interesting thing is that the reason for all concern for the customers about GST depends on the input tax credit. In addition to input tax credit, GST has to deal with the mistakes of existing tax structure. After implementing GST, manufacturers can claim tax refund on input for the final product. They will have to pay the same tax as the cost of production of the product is priced. The manufacturers will be returned to the deposit amount of the already paid on input.

It is obvious that this is an unprecedented improvement. However, the benefits of this process will remain within the scope of the people till the GST is set up. The supporters of GST are telling that GST will reduce the cost of the business through refund and ultimately the goods and services will be cheaper.

However, this concept of GST comes with three big questions-

Indeed it looks like the government is in little more hurry to implement the GST as quickly as the demonetisation of Rs 500 and Rs 1000 notes. We all know what the implication of the roll was out. The next thing the GST roll out will be for the people to know how it is going to impact their income tax, though income tax and GST are both different things.

You can also read the below news on GST