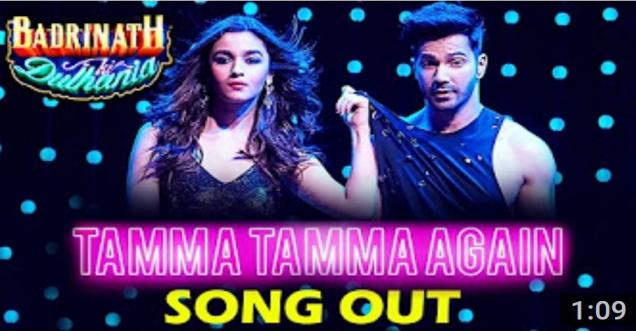 Don't miss out the orginal one