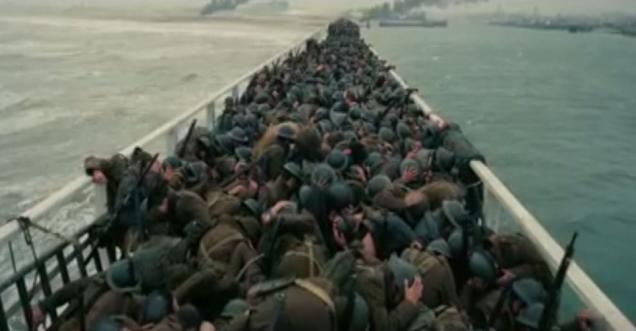 The first official trailer of Christopher Nolan's upcoming war drama Dunkirk is out and the only one factor which you could be watching this movie would be Christopher Nolan. The trailer doesn’t gives much depth into the movie.

Dunkirk movie is based island evacuation of 1940 when a large number of soldiers were caught on a island and were attacked by the German soldiers.

The Movie Dunkirk co-produced by RatPac-Dune Entertainment and Synocpy Inc which is owned by Nolan and his wife Emma Thomas.