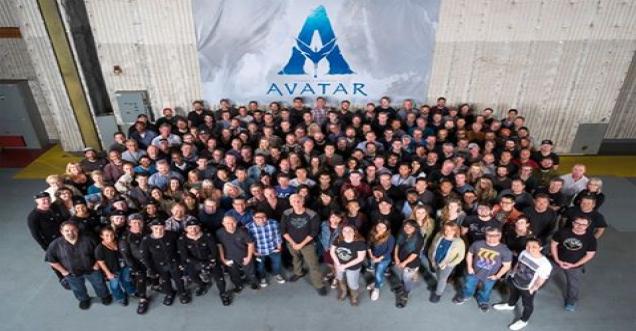 Movies Avatar: After the 2009 blockbuster Avatar movie there were many news in the media regarding the number of sequels to the Movie Avatar. Earlier it was speculated for 2 sequel release to the hit movie, but now it is almost confirmed there is four movies lined up for the Avatar series and the final movie would be releasing in Dec, 2025.

As per the official facebook update there are now four planned sequels to the James Cameron’s one of most loved movie across the world, Avatar. However the audience will be disappointed to know the first sequel is slated to arrive on Dec. 18, 2020.

As per the official Facebook post on Avatar, it is now confirmed the release-date news, still the production is underway. The facebook confirms the subsequent further release of each of the movie. The last of which will be out in 2025.

However the dates might change as it is just a facebook update and not a actual release date. There has been many earliar dates and rumours  to the sequel and all has been changing. The First news was of the sequel long time just after the release of 2009 movie avatar,  when rumours was there for the movie in 2014 and 2015.  Later there was news of three sequels, but nothing came up solid.

The 2009 blockbuster stunned the world with its own world and new species, the 2009 Avatar starred Sam Worthington, Sigourney Weaver, Zoe Saldana, and Stephen Lang. It was a huge one of the great success, picked up close to $3 billion in ticket sales worldwide. 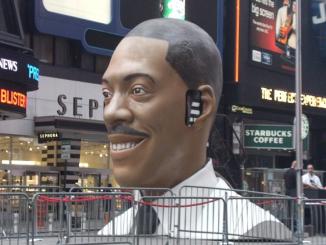