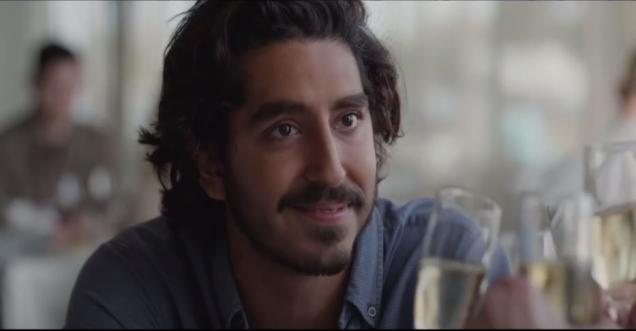 Know all about the upcoming movies releasing this coming Friday 25th November. The major movie going to be released this week are Dear Zindagi, Moh Maya Money, Lion and Allied

An unconventional thinker (Shah Rukh Khan) helps a budding cinematographer (Alia Bhatt) gain a new perspective on life. This movie only teaser has been released, no full trailers. The 4 takes relates to 4 takes of a movie production.

This November, ambition and greed will have no limits. Watch the official trailer of MOH MAYA MONEY starring acclaimed actors Ranvir Shorey and Neha Dhupia. Written and directed by Munish Bhardwaj, the film releases in cinemas on 25 November 2016.

A young real-estate broker (Ranvir Shorey) tries to pull off a huge scam, which goes horribly wrong. To fix everything he involves his begrudging wife (Neha Dhupia) leading to an end neither could imagine...

This movie is based on real story 5 year old Saroo gets lost on a train which takes him thousands of Kilometers across India, away from home and family. Saroo must learn to survive alone in Kolkata, before ultimately being adopted by an Australian couple. Twenty five years later, armed with only a handful of memories, his unwavering determination, and a revolutionary technology known as Google Earth, he sets out to find his lost family and finally return to his first home.

Shirin is a beautiful singer at one of the best clubs in Mauritius but she mysteriously disappears after her performance. Even being close to her is horrifying. Abhay who comes to Mauritius for a business falls for Shirin right away. He is quite determined to find what is actually keeping her away and that`s when he stumbles upon a secret Shirin has.

What follows is a harrowing tale that nightmares are made of. What is the secret that Shirin is hiding? And does Abhay manage to bring in peace? Or does he succumb to the fears that knows no boundaries?

ALLIED is the story of intelligence officer Max Vatan (Pitt), who in 1942 North Africa encounters French Resistance fighter Marianne Beausejour (Cotillard) on a deadly mission behind enemy lines. Reunited in London, their relationship is threatened by the extreme pressures of the war.