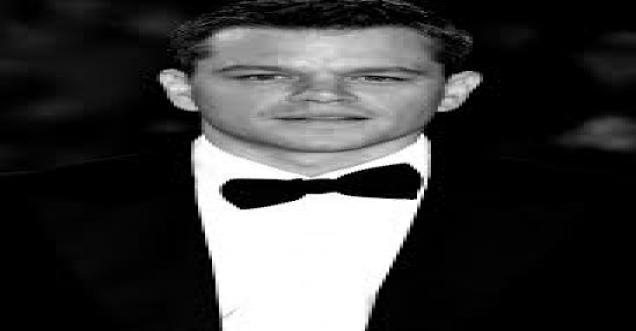 Story review: Jason Bourne, Matt Damon reprises again in the most celebrated screen character for the fourth time after a long gap of nine years! Watching him dodge the hitmen with his lightening reflexes and ruthless killing abilities once again, is a sheer delight. His quiet charm and understated aura reminds us why it's hard for other actors (read Jeremy Renner) to step into his shoes as far as the Bourne franchise is concerned.

Damon slips into his favorite character easily even at 46, the flimy plot, however, weighs him down. He is on the run once again, but his 'emotional reason' for doing so is not compelling enough. To make things cliched and predictable, it doesn't help that CIA asset (Vincent Cassel) has a score to settle with Bourne. The supporting characters lack much substance and thus, the cat-and-mouse game between CIA director, Dewey (Tommy Lee Jones) and Bourne is not as riveting either. This makes one wonder if the fourth instalment was required in the first place as it ends up being likeable, but a formulaic remake of the previous three films, minus the thrill.

The highlight of the film is the iconic theme song 'Extreme Ways', which plays during the end credits. It reminds you that Bourne needs a solid script to come out of his 'safe house' if he intends to show up for the fifth time. The series needs to break away from its template if it seeks longevity.