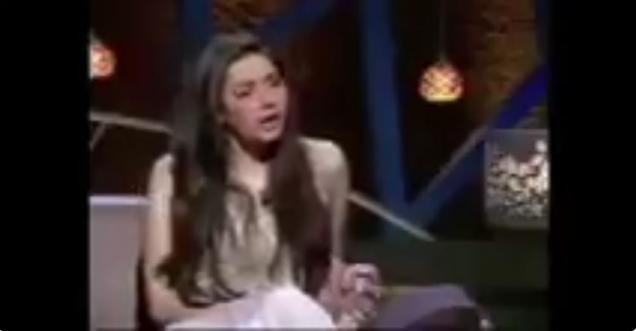 screengrab from the video

Pakistan, Mahira Khan: In an old video that has gone viral on social media, Pakistani actress Mahira Khan, Raees actress can be seen taking a dig at India and Bollywood when she says that “Pakistanis shouldn’t get inspired from India, not at all, we are not bollywood”.

Views of our patriotic Raees's Pakistani co-actress Mahira Khan about India and Bollywood.

Mahira is making her Bollywood debut in Jan 26, 2017, opposite India’s superstar Shah Rukh Khan in ‘Raees’.

Surely this video will make you think twice before watching Raees, what this actors from Pakistan think about India, before they start making money from India.