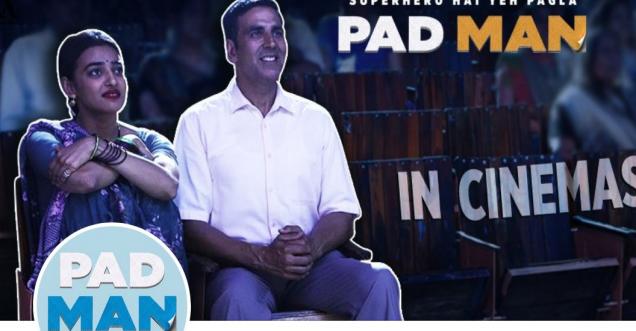 New Delhi. Bollywood actor Akshay Kumar's film 'Padman' has been released nationwide on Friday, but the film has been banned in Pakistan. Describing the reason for the ban, the Pakistani censor board said that it is against our tradition and culture. Let us tell, the subject of the film is related to cleanliness during women and menstrual cycle. However, the Pakistani censor board has banned the film citing the culture. This film is directed by R. Balki. Sonam Kapoor and Radhika Apte are also in the lead role with Akshay in the film.

Board member Ishaq Ahmad said, "We cannot allow our film distributors to import films that are against our tradition and culture. Even the members of the Punjab Film Censor Board refused to see the film and said that it is a taboo subject and it has been rejected by the end of the approval certificate.

A second member said, "We cannot allow movies to be shown on taboo subjects in our cinema as it is against our culture, society and religion." A well-known Pakistani film producer Syed Noor said that there is a need to talk to local distributors and exchanges about films imported from abroad. Noor said, not just Padman, but I think Padmavat should not be released in Pakistan as it shows Muslims in negative form.

Pad Man is twinkling away with all these splendid reviews and gleaming gold stars :) Hurrah! #PadMan pic.twitter.com/oB5WDY4vcm 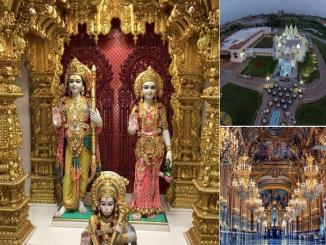